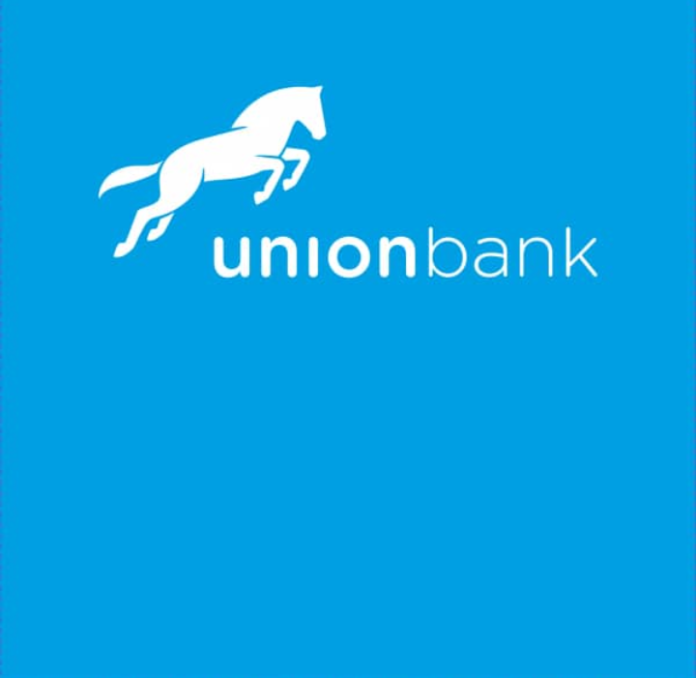 It was reliably gathered that they have all fled the country.

Union Bank in its desperate efforts to get the alleged fraudster arrested and prosecuted, had reported the matter at the Force Criminal Investigation Department ForceCID, Alagbon-Ikoyi Lagos.

Meanwhile, men of ForceCID Alagbon-Ikoyi, has filed a three-count charge against the alleged fraudsters.

In the charge, the police alleged that the fraudsters and others now at large of conspiring among themselves to obtained the sum of N1, 626, 139, 795.12 billion, from Union Bank Plc by false pretence.

The alleged fraudsters were also accused of stealing the said amount from the bank.

However, no date has been fixed for the arraignment of the alleged fraudsters, as the police told the court that they have fled the country and efforts to get arrested and brought back to Nigeria is ongoing.