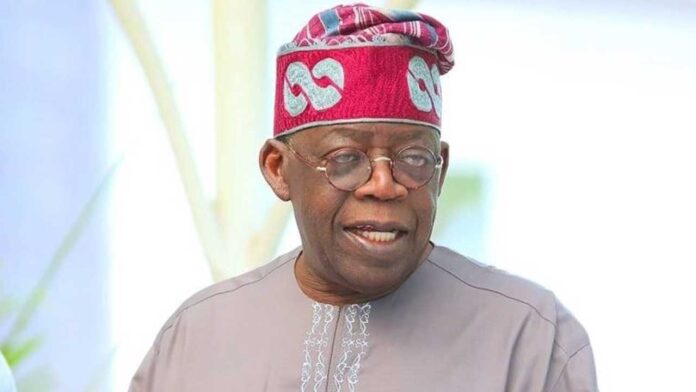 There are indications that a former lead visioner of the Lagos4Lagos Movement, Olajide Adediran, aka Jandor, will officially join the Peoples Democratic Party (PDP) on Tuesday, January 11.

Jandor used to be a loyalist and influential ally of Babajide Fashola, a former Lagos governor, but was aggrieved over the conduct and results of the All Progressives Congress (APC)’s party’s ward, local, and state congresses and as such, dumped the ruling party in 2021.

reports that during a special ceremony at Tafawa Balewa Square, Onikan, Lagos, Jandor who used to be an APC factional leader will be received into the PDP by Governor Seyi Makinde, some top PDP senators, and members of the House of Representatives.

The event will be hosted by Chief Olubode George, the leader of the PDP in Lagos.

Speaking on the coming event, Chief Abayomi Kuye, a member of the south-west caretaker committee of PDP said: “The grand ceremony to officially receive Jandor into PDP will be coming up on Tuesday, it has not changed. The preparations have been concluded. “Governor Makinde, as leader of the party in South-West, will be leading other party chieftains from across the region to receive him into PDP.