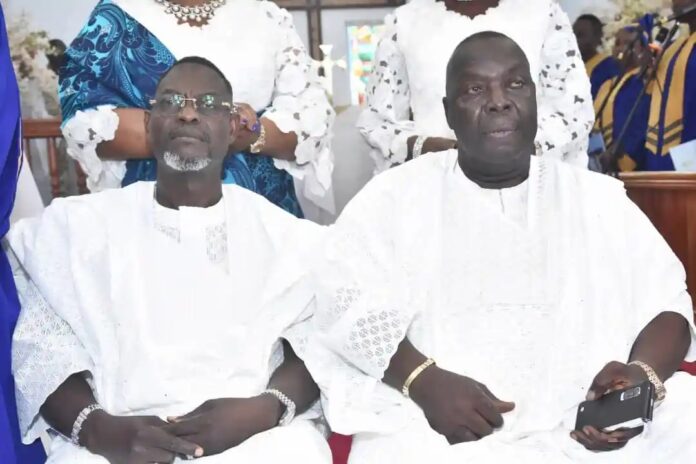 Kenny who was popularly known as Watari sources said died in his sleep.

Taiwo Olayinka Afolabi is a Nigerian business magnate and lawyer. He is the founder and current Chief Executive Officer of SIFAX Group, a conglomerate that deals in Maritime, Aviation, Haulage, Hospitality, Financial Services and Oil and Gas, while the deceased was known with his Hotel Ken Dallas located  in Ikotun.

Earlier in the year, Taiwo Afolabi, SIFAX Group Chairman celebrated his 60th birthday in Ijebu-Ode along with his twin brother, Kehinde Afolabi. To mark their 60th, they had a 2-in-1 event, namely a Thanksgiving and Dedication of the Samson Afolabi Anglican Church.