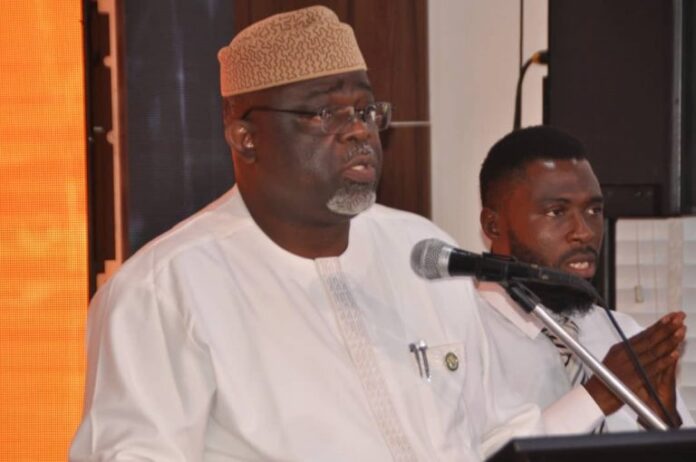 The Lagos State Governor, Babajide Sanwo-Olu has given the go-ahead for the regeneration of Otto and Otumara slum communities in the Mainland.

According to the Commissioner, the move, which is in line with the T.H.E.M.E.S Agenda, the administration’s development plan, will culminate in the creation of a new Micro City with better urban aesthetics and vibrancy in Otto and Otumara.

He added that the creation of a Micro City in those locations would complement the proposed revamping of the National Arts Theatre by the Federal Government, through the CBN- led Committee of Bankers.

Salako said the Micro City would be delivered with the upgrade of existing socio-economic amenities, such as hospitals/clinics, schools, market, water etc.

He added that there would be preservation and conservation of ecologically sensitive land spaces, such as Buffer Zones, Earth Drain, Floodplains and waterfronts as well as the creation of new viable Economic Activity Centres, including residential-led mixed-use.