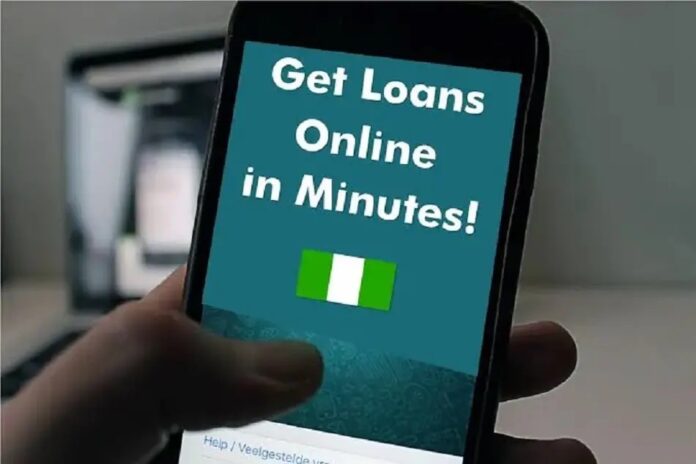 The House of Representatives has resolved to investigate the activities of illegal financial technology companies and mobile application lenders who threaten debtors for failing to repay loans.

At the plenary on Thursday, the House mandated its Committee on Banking and Currency; Financial Crimes; and Telecommunications to “investigate the alleged sharp practices and abuses by FinTech and online mobile digital loan apps and companies in Nigeria and report within four weeks.”

The resolution was based on the unanimous adoption of a motion of urgent public importance moved by a member of the House, Ahmed Satomi, titled ‘Urgent Need to Investigate Sharp Practices by Unregulated Online Fintech Lending Companies and Abuse of Mobile Digital Loan Apps in Nigeria.’

Satomi decried the proliferation of online loan apps across Nigeria “by some fraudulent and unscrupulous profiteers affecting many low-income Nigerians, who are coerced to borrow and get trapped in the web of sham loan apps hosted on Google Play Store by individuals and companies to swindle the low-income earners.”

The lawmaker noted that the COVID-19 pandemic affected many economies, including Nigeria, as jobs were lost and incomes were affected due to the lockdowns, restrictions on movement and face-to-face interactions. He added that these factors sped up the pace of digitalisation of financial services and “the infiltration of some unscrupulous and unregulated financial service operators.”

He said, “The House is disturbed that these predatory lending apps are disguised as platforms where unsuspecting members of the public are promised access to quick loans with no collateral except the provision of a Bank Verification Number.

“The House is also disturbed that such victims are expected to repay loans at astronomical interest rates within three to seven days, as against the 91 to 365 days claim on Google Play store, which has over 83.07 per cent market share in Nigeria.”

Satomi further noted that most of these loan apps or companies and individuals operate with no regulation by the government, expired licenses and in some cases, no licensing.

According to him, searches for the registration status of loan apps in Nigeria from the Corporate Affairs Commission show that the founding directors of such apps or companies were foreign nationals without the required license to operate the volume of financial transactions and illegally operating in the country.

He said, “The House is worried about the operations of Kash Kash, with a hosted operating account under the name Super Car Universal Limited with a certain commercial bank in Nigeria, where Kash Kash carries out activities of the loan app, such as the exorbitant interest rates they collected from customers and defamatory messages sent to contacts of their customers when they missed their repayment date.

“The House is also worried that such an account holder did not have the required license to operate as a money lender, which led the commercial bank to close the first account, but such operations were moved to another account named Speedy Choice which is still operational and managed by the same people who managed the previous account.

“The House is again worried that many of such online loan apps operating in Nigeria, disbursing loans to customers with no collateral and defaulters, are always sent threatening messages and that loan apps and other fintech products can be used for money laundering and other forms of illicit financial flows.

“The House is pained that these unregulated Nigerian fintech companies shame, threaten customers for late payment of loans.”