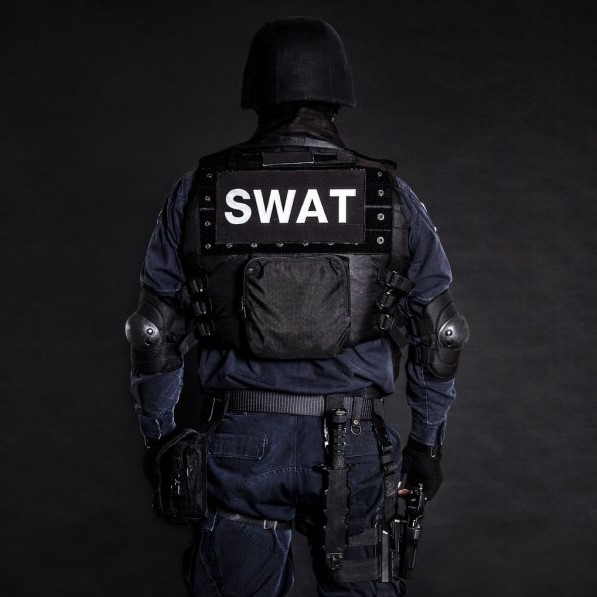 The police authorities have deployed officers of the new Special Weapons and Tactics Team in state commands, Minister of Police Affairs, Mohammad Dingyadi, has said.

Dingyadi stated this on Friday while featuring on Channels Television’s ‘Politics Today’ programme.

He said, “They (SWAT officers) have ended their training and they have been posted to the state police commands that brought them for training. They are there with them and they are performing the functions of the SWAT.”