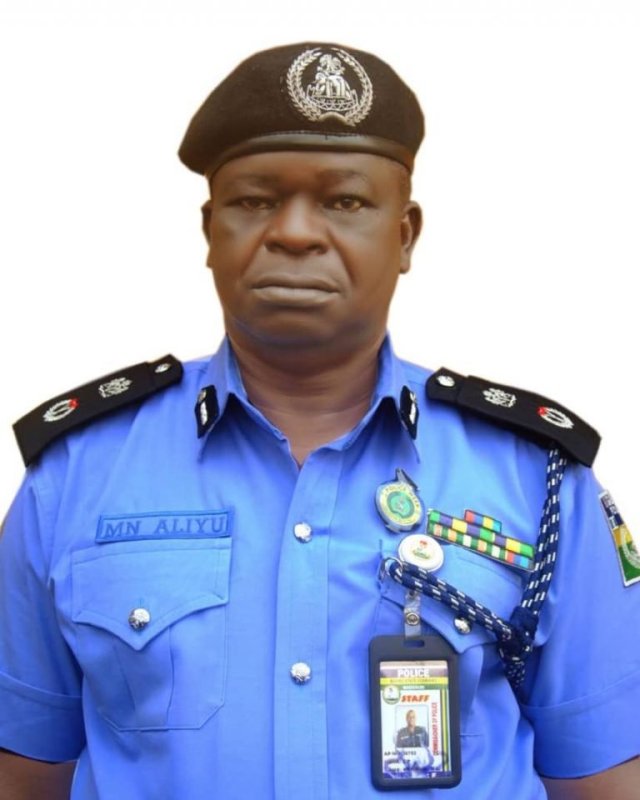 The Police Command in Enugu State has arrested 16 suspects, one female inclusive, for cultism and unlawful possession of firearms within two weeks.

The Command’s Public Relations Officer, ASP Daniel Ndukwe, said this in a statement on Sunday in Enugu.

Ndukwe said that the feat was achieved by joint operations carried out by police operatives attached to 9th Mile Police Division, Anti-Cult Unit and personnel of the Nigerian Army, 82 Division in Enugu.

He said that the joint operation took place between April 19 and May 4, within a span of three council areas in the state.

“They were arrested on May 4 within Ezeagu Local Government Area following their alleged involvement in bloody cult clashes.

“They were arrested along Enugu-Makurdi Expressway, 9th Mile, Udi L.G.A. on their way to plan and perfect a heinous cult activity, as preliminary investigation reveals.

“Another of the suspect, one Uchenna Aniagozie, 28, was arrested on April 28 for his alleged involvement in a deadly cult clash sometimes in January 2021.

“Preliminary investigation show that they all confessed to being members of Vikings Confraternity,’’ he said.

The police spokesman said that the suspects would be prosecuted accordingly once ongoing investigations into their nefarious activities are concluded.

“To this end, residents of the state have been called upon to remain law-abiding, vigilant and quickly report suspected criminals and their activities to the nearest police station.