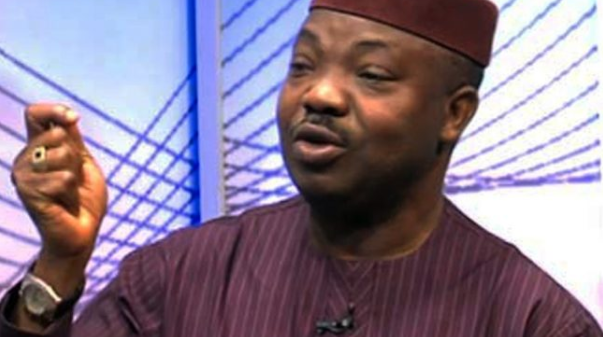 The PDP in a statement by its Spokesperson, Kola Ologbondiyan, described the death of Odumakin as a huge loss to the nation and particularly, the PDP.

The party acknowledged Odumakin’s erudite contributions to national dialogue and relentless commitment towards the development of democratic ethos in the country.

The statement read in part: “Odumakin was consistently focused in fighting for a nation in which the principles of equity, fairness and justice will thrive in every sphere of our national life.

“He dedicated his life as a journalist, human right activist and social crusader for improvement in every phase of the live in our country.

“Indeed, if Yinka Odumakin had the last pint of blood in his vein and there was a need to drop same for democracy to be strengthened in our country, he would have readily made it available.

Our party commiserates with his dear wife, Joe, who has also remained steadfast in fighting for human right, good governance, credible elections as well as justice, especially for the downtrodden.

“The PDP also condoles with the larger Odumakin family, the Afenifere fold as well as the civil society community while offering prayers to God to grant our nation the fortitude to bear this huge loss.”