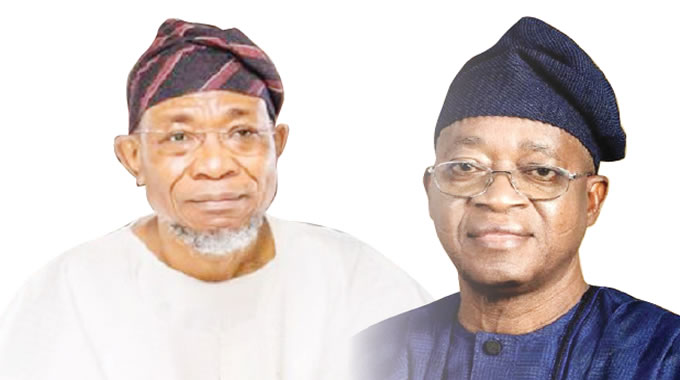 Osun State Commissioner for Education, Mr. Folorunso Oladoyin, on Friday dismissed the comments attributed to the Minister of Interior, Ogbeni Rauf Aregbesola, in which he lamented the decline in the standard of education under the current administration in the state.

Aregbesola, while receiving a Life Time Achievement Award from the National Parents Teachers Association of Nigeria on Thursday in Abuja, said as Osun governor, he focused more on the value and quality of education given to students, lamenting that the situation was not the same under his successor.

But Oladoyin in a statement obtained in Osogbo on Friday said education in the state was actually in a deep hole when Mr. Adegboyega Oyetola succeeded Aregbesola as governor.

According to him, Oyetola inherited an education system where principals, head teachers and teachers were heavily demoralized as a result of half-salary payment by the Aregbesola administration.

He further said, “While we recognize the right of Mr Aregbesola to praise himself to high heavens, we will like to set the records straight without attacking anybody.

“We took over an education system where students lost interest in schooling as a result of incessant attacks and disruption of school activities by cultists, hoodlums and roughnecks posing as students undetected because of the single uniform policy of the previous administration.

“We were appointed to rescue a system where public schools performance in external examinations was below 20 per cent if contributions of private schools are subtracted from the combined results released by WAEC from 2014 to 2018 after the former administration has been in charge for over five years and has committed over N25 billion. The combined matriculable percentage pass for those years are in the public space for all to see.”