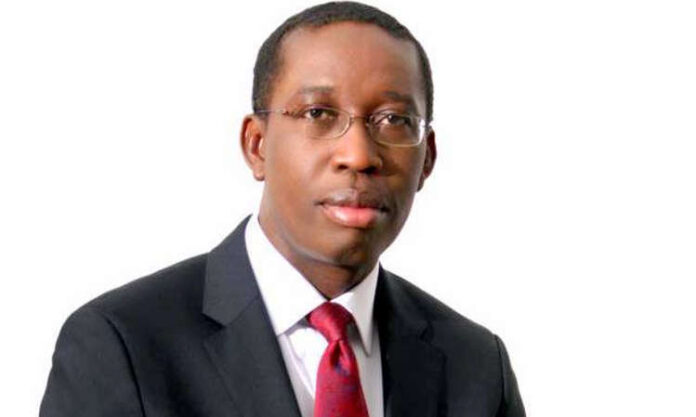 E-247Mag had reported that the returning officer for the governorship election in Osun State, Prof, Oluwatoyin Ogundipe declared the candidate of the Peoples Democratic Party, Ademola Adeleke the winner of the election.

He polled the highest vote to win his major contender, Governor Gboyega Oyetola who pulled 375,027 and Action Democratic Party (ADP) Kehinde Atanda as the second runner-up.

Reacting, Okowa said Adeleke’s victory has shown Nigerians that the PDP is ready, willing, and able to rescue Nigeria in 2023.

Okowa tweeted, “I congratulate the people of Osun State and my brother, Senator Ademola Adeleke, the @OfficialPDPNig candidate for a decisive victory at yesterday’s polls.

“Senator Adeleke’s victory has shown the entire country that the PDP is ready, willing, and able to rescue Nigeria in 2023. It not only sets the momentum for the future but it also highlights the need for unity within our ranks.

“This is why, as we prepare for the arduous task ahead, I pray that our party can sustain this drive into next year, as we work to elect Alhaji Atiku Abubakar as the next President of Nigeria.