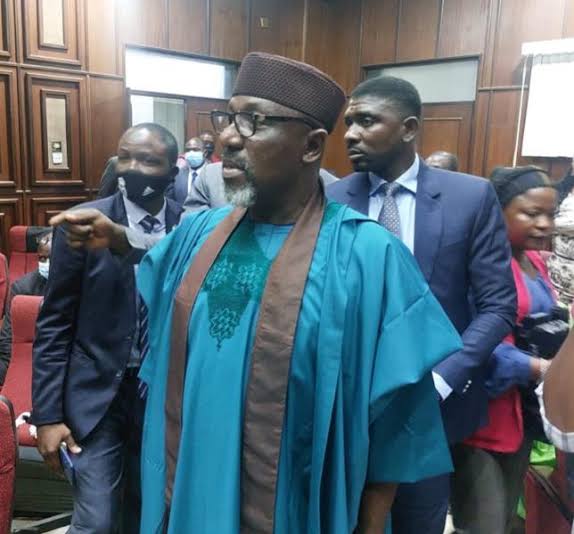 The Federal High Court in Abuja has remanded a former governor of Imo State, Rochas Okorocha, in the custody of the Economic and Financial Crimes Commission (EFCC).

Justice Inyang Ekwo ordered his remand on Monday following the arraignment of the former governor in court by the anti-graft agency.

He also adjourned the case until Tuesday for a hearing of the bail application filed by Okorocha, who currently represents Imo West senatorial district in the National Assembly.

The former governor is being tried on a 17-count charge to the tune of N2.9 billion filed against him by the anti-graft agency.

He was accused of conspiring with others, including a member of the APC and five companies to steal from public coffers, although he has since denied any wrongdoing.