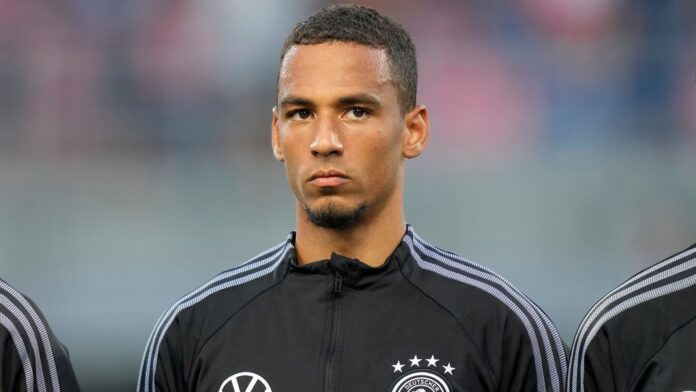 Thilo Kehrer who joined PSG from Schalke four years ago has now made a complete move to West Ham United with a fee worth around £10m plus add ons and deal signed today.

Hammers can now boast of having Germany international available for Europa Conference League tie on Thursday.

The 20-cap Germany international joined PSG from Schalke four years ago and has gone on to make 128 appearances for the French champions, with whom he has won six major domestic trophies.

Kehrer was part of the Germany squad for this summer’s Nations League fixtures, although he was not called up for Euro 2020. He is predominantly a centre-back but often features as a full-back for club and country, while he can also operate as a wing-back or a holding midfielder.

“He’s a talented player, who can play in a number of defensive positions, adding strength and depth to our current options,” said Hammers boss David Moyes.

West Ham are also in talks with Chelsea over their Italy full-back Emerson Palmieri.

Injuries to new signing Nayef Aguerd and experienced duo Craig Dawson and Angelo Ogbonna have forced Moyes to use Ben Johnson in central defence this season alongside Kurt Zouma.