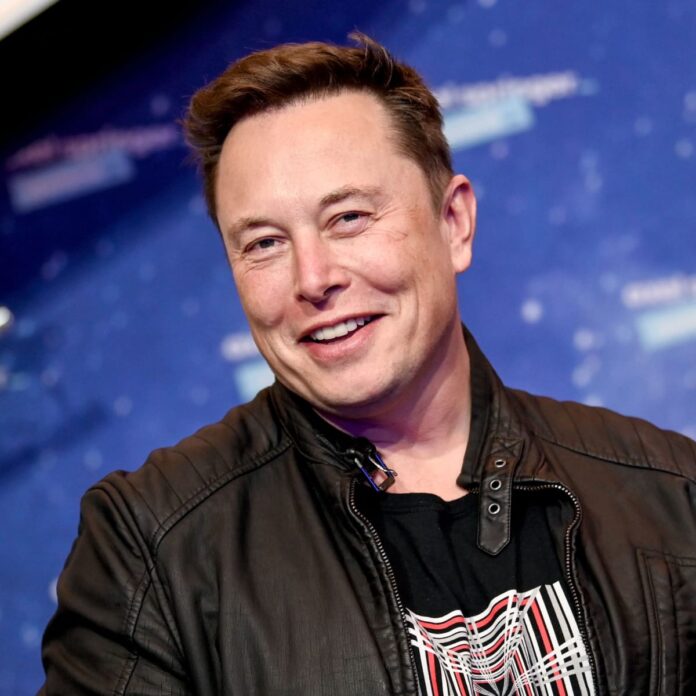 The world richest man Elon Musk tweeted he was buying one of the world’s most famous football clubs but offered no details.

Having seen eight coaches come and go in less than 10 years, Manchester United fans know their false dawns. Wednesday shed a different light on strife at the giant football club: Elon Musk said he was buying it – and then said it was all a joke.

Musk, the world’s richest person, said early on Wednesday that he hadn’t been serious when he tweeted hours previously that he was going to buy Manchester United Plc, now languishing at the foot of the English Premier League as fed-up fans urge current owners, the American Glazer family to sell up.

“No, this is a long-running joke on Twitter. I’m not buying any sports teams,” Musk posted when asked by a user if he was serious about buying the club when he had posted, “I’m buying Manchester United ur (sic) welcome.”

“Although, if it were any team, it would be Man U,” he added, rubbing salt into the wound for some: “They were my fav (sic) team as a kid.”

Some Manchester United fans had previously urged Musk on Twitter to consider buying the club, complaining at what they see as under investment at one of the world’s biggest football clubs. United have not won the English league title since the days of legendary manager Sir Alex Ferguson claimed the last of their record 20 wins in 2013, despite the efforts of a cast of eight permanent and temporary coaches since then.

The northern England-based team has more than 32 million followers on its main Twitter account and Musk’s first tweet about the club garnered more than 500,000 “likes” on the platform within six hours.

After Musk said he was joking, the Manchester United Fanatics Club Hungary said, “It’s just a tweet from somebody who not always thinking twice before write something (sic).”

The Manchester United Fans Club Kolkata said: “It again reinstated the fact that Elon and his tweets are just gimmicks. Although it would have been great if he really invested 1/10th of what he paid for Twitter to own this legendary club … the entire fan base is sick and tired of the Glazers.”

In early trading in the club’s Frankfurt-listed shares, the stock was up 2.5 percent.