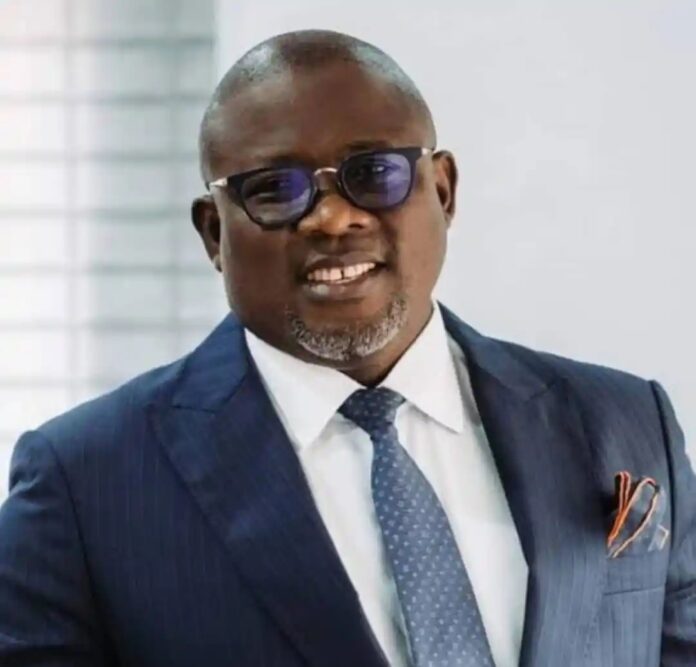 The Supreme Court, Abuja, on Friday, affirmed the Speaker of Delta State House of Assembly, Sherrif Oborevwori, as the bonafide candidate of the Peoples Democratic Party, PDP, for the forthcoming governorship election in Delta State.

The apex court, in a unanimous decision by a five-man panel led by Justice Amina Augie, dismissed an appeal that was lodged against Oborevwori by an aggrieved governorship aspirant of the PDP in the state, Olorogun David Edevbie.

Edevbie had in his appeal, alleged that Oborevwori submitted false and forged documents to the PDP, in aid of his qualification to contest the election billed for March 11, 2023.

He told the court that whereas Oborevwori had in an affidavit he deposed to, claimed that he was born in 1963, he, however, tendered a West African Examination Council, WAEC, certificate that was issued to someone that was born in 1979.

The Appellant insisted that all the documents Oborevwori tendered to his party, in support of his qualification to contest the election, did not match his name at birth.

Besides, Edevbie, contended that the case provided a unique opportunity for the Supreme Court to make a pronouncement on “the new legal regime introduced by section 29(5) of the Electoral Act, 2022”.

He said the section provided that any aspirant that participated in the primary of a political party and has reasonable ground to believe that any information given by his political party’s candidate, in relation to constitutional requirement for qualification for the election was false, could approach the court to challenge the eligibility of such candidate.

However, in its judgement, the apex court held that allegations the Appellant raised before it was rooted in criminality and therefore ought to be proved beyond reasonable doubt.

It noted that in view of “sundry allegations of fraud, false representation and forgery of documents” raised against Oborevwori, the Appellant, ought to have commenced his action through a Writ of Summons that would have allowed the trial court to adjudge the matter through oral and documentary evidence.

It held that Edevbie allegations against Oborevwori could not be resolved through affidavit evidence or Originating Summons.

More so, the apex court, held that Edevbie’s case was premature as PDP had not submitted Oborevwori’s name to the Independent National Electoral Commission, INEC, before he filed the suit.

“Only upon the submission of particulars of a candidate to INEC by a political party will a cause of action crystallize”.

In its lead judgement that was delivered by Justice Tijjani Abubakar, the apex court, said it saw no reason to set-aside the Court of Appeals verdict that earlier upheld Oborevwori’s nomination.

“In conclusion, I found no merit in this appeal and it is accordingly dismissed”, Justice Abubakar held.