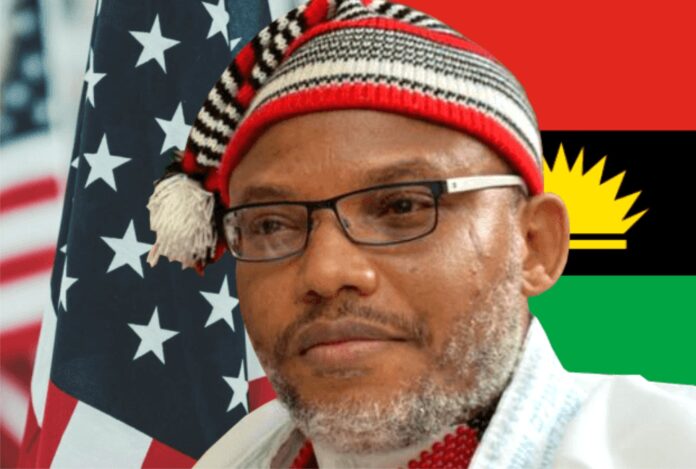 The Indigenous People of Biafra, IPOB, yesterday lashed out at the Northern Coalition Group, NCG, over a statement credited to it concerning a recent United Nations, UN, Working Group on Human Rights and Arbitrary Detention opinion for the unconditional release of Mazi Nnamdi Kanu.

The UN had, on July 23, asked the Nigerian government to immediately and unconditionally release Kanu from detention.

The directive followed an indictment of both Nigeria and Kenya governments by the UN group for the arrest and extraordinary rendition, torture, and continued detention of the IPoB leader, without due process.

IPOB, in a statement by its Media and Publicity Secretary, Emma Powerful, said that NCG’s attack on the UN betrays the mindset of members of the group and how undemocratic and lawless they could be.

The statement read: “The attention of the IPOB has been drawn to the laughable, disgraceful and unguarded statements credited to the inconsequential mushroom group, called Northern Coalition group,  against the UN Working Group on Human Rights and Arbitrary Detention’s recent opinion for the unconditional release of Mazi Nnamdi Kanu.

“This ignoramus faceless northern group shows their absolute ignorance by attacking and warning United Nations on their order to release IPOB leader, and a prisoner of conscience, unconditionally and compensate him adequately for illegal abduction and extraordinary rendition from Kenya to Nigeria over a year ago.

“The statement credited to CNG, against the UN group’s opinion betrays, the mindset of members of CNG and how undemocratic and lawless they are. It is not far from the truth that the Federal Government is the one sponsoring this faceless Northern group to attack the UN decisions and anybody or group that have a contrary opinion against the non-performing government in Nigeria. They want to test the reactions of the international community.

“The world must understand that this kind of people is the problem in Nigeria, their preoccupation and interest is to hijack indigenous people’s ancestral lands and resources, but IPOB won’t allow them.”