Nigeria is a scam, the problem is not Nigerians but Nigeria and its constitution – Pastor Paul Adefarasin 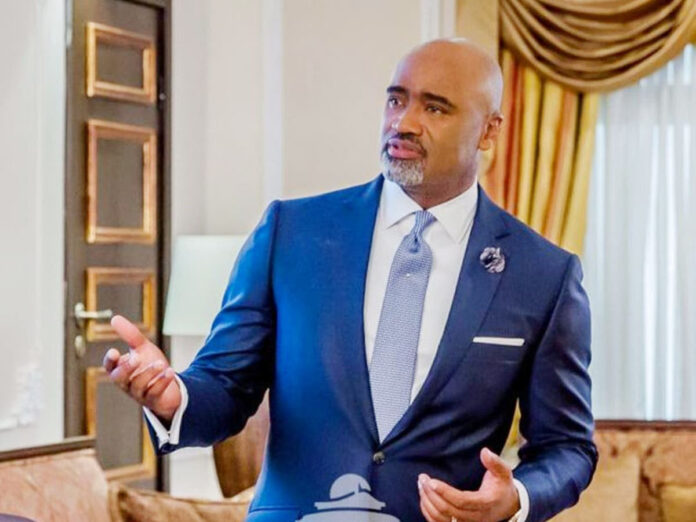 The founder of House On The Rock church, Pastor Paul Adefarasin has stated that “Nigeria is a scam” following some of the recent happenings in the country.

Adefarasin in a recent sermon in his church, averred that the problem is not Nigerians but Nigeria and the Constitution.

According to him, the document upon which we were formed were put together by few soldiers and their surrogates.

The revered pastor backed this up by pointing out that Nigerians succeed in sciences and arts when they leave the country.

He also stated that the next administration must not access power until we have a veritable constitution that is truly the document of “we the people”.

Pastor Adefarasin noted that everyone is suffering in Nigeria even though we can easily be one of the top three countries in the world with the resources we have.

He also added that the international community should not come and tell us what to do or about democracy because no election has ever been free and fair except that of Abiola.