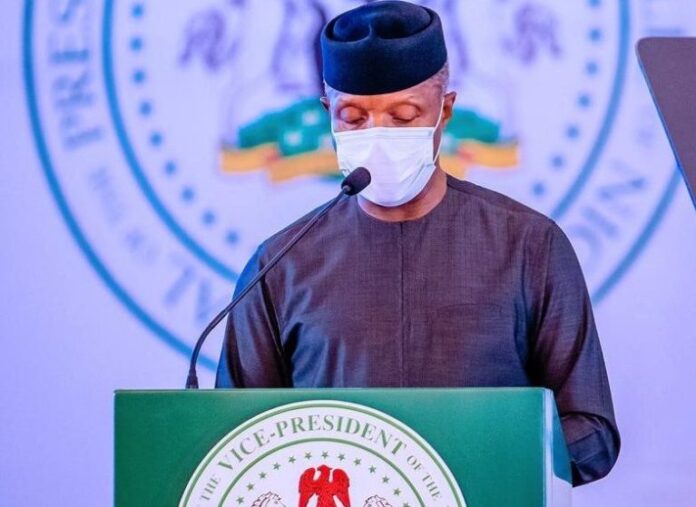 Vice President Yemi Osinbajo says the principle of fairness must be applied by leaders in addressing challenges in health, the economy, and other issues.

Osinbajo’s spokesman, Laolu Akande, in a statement on Wednesday in Abuja, said that the vice president spoke at a virtual forum organised by a leading American Christian University, Liberty University.

The forum with the theme “Equity for Africa: Transforming the World through Judeo-Christian Values,” was hosted by the university’s School of Business.

Osinbajo said that fairness was needed in building a fairer world that took into account the interest of the poor, the marginalised and a world that did not impose unfair burdens on developing countries.