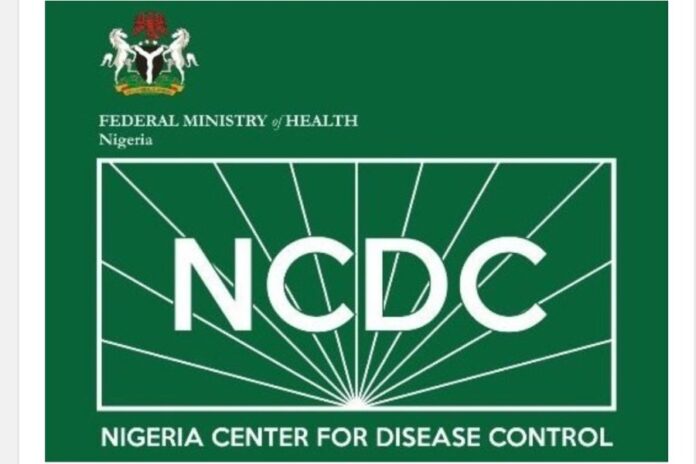 The NCDC Director General, Dr. Chikwe Ihekweazu, in an interview with News Agency Of Nigeria (NAN) confirmed the outbreak

According to Ihekweazu, seven States reported outbreaks of Highly Pathogenic Avian Influenza (HPAI) cases (H5N1) in poultries as of March 24, 2021.

He also noted that an official notification about the outbreak had been conveyed to the World Health Organisation (WHO), as required by the International Health Regulations (IHR).

Avian Influenza has strains of the influenza virus that primarily infects birds but can also infect humans.

This type of flu, mostly contracted by contact with sick birds, can also be passed from one person to another through airborne respiratory droplets i.e. coughs or sneezes.

Symptoms begin within two to eight days, and are like the common flu. Cough, fever, sore throat, muscle aches, headache and shortness of breath may occur.