NCC disowns Davido’s give away airtime and data promo 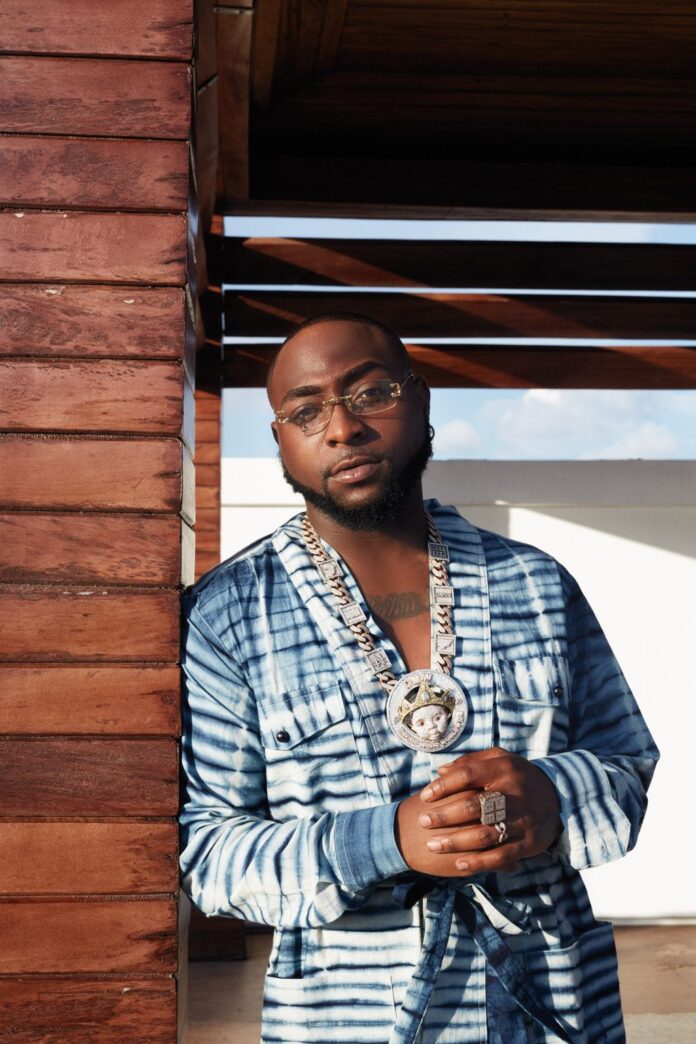 The Nigerian Communications Commission (NCC) has discovered while undertaking online social listening that an ostensibly syndicated group is on the prowl to swindle unsuspecting members of the public, particularly millions of Nigerian telecom consumers, by capitalising on the generosity of David Adedeji Adeleke, widely known as Davido.

The Nigerian-American music star, songwriter and producer recently announced he would donate 250 million naira to various orphanage homes across Nigeria.

Exploiting Davido’s benevolence, a group of scammers rolled out an advertorial titled “Davido Airtime and Data Giveaway”, which went viral, claiming that Davido is “giving out free 5K Airtime and 10GB Internet data of All Networks” to celebrate his birthday.

In the advertorial, the general public is urged to hurry and get the gift by clicking on the links that supposedly redirect them to network sites, where they will be credited with airtime and data. This is a scam.

The NCC wishes to advise our teeming telecom consumers to have nothing to do with the advert or any similar bogus enticements. The adverts are what they are – social engineering rip-offs designed to get people’s MSISDN and other information that fraudsters can use later to defraud unsuspecting telecom consumers and members of the public.

For clarity, the MSISDN is simply the full phone number of a cellphone, in addition to other protocol information. This number is unique and identifies subscribers/owners in a GSM or other mobile networks. Therefore, it suffices to state that any unscrupulous person or unethical hacker can use the number and attendant protocol to undermine the privacy of the real owners of the number through identity theft and other scams.

The NCC, therefore, reiterates its earlier warning to telecom consumers to be cautious and not to let their guards down. If a promo or an offer seems too good to be true, then it is likely untrue.

The Commission will not rest on its oars in empowering telecom consumers with the requisite information and education in order to protect them from cybercriminals determined to use the telecom platforms to perpetrate frauds.