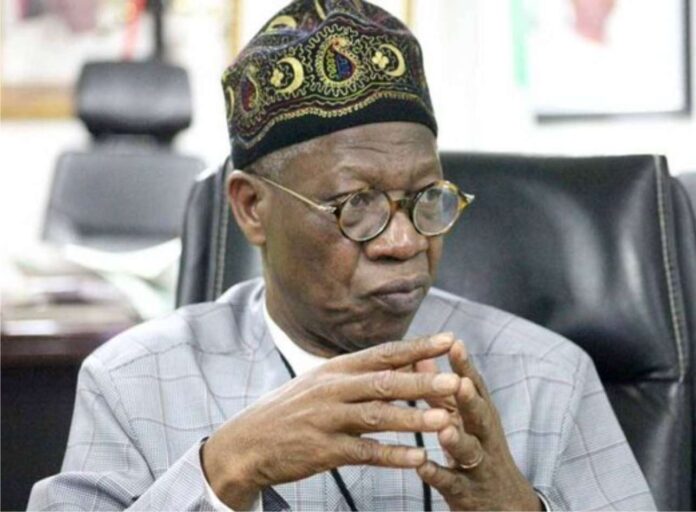 Minister of Information and Culture, Lai Mohammed, has claimed that the leaked report of the Lagos State #Endsars panel is fake news.

Mohammed said this at a press conference in Abuja on Tuesday.

The nine-member panel had in its leaked report alleged that at least nine persons were killed at the Lekki toll plaza when soldiers and policemen stormed the scene to disperse protesters on October 20, 2020.

However, Mohammed described the allegations as “tales by moonlight”.