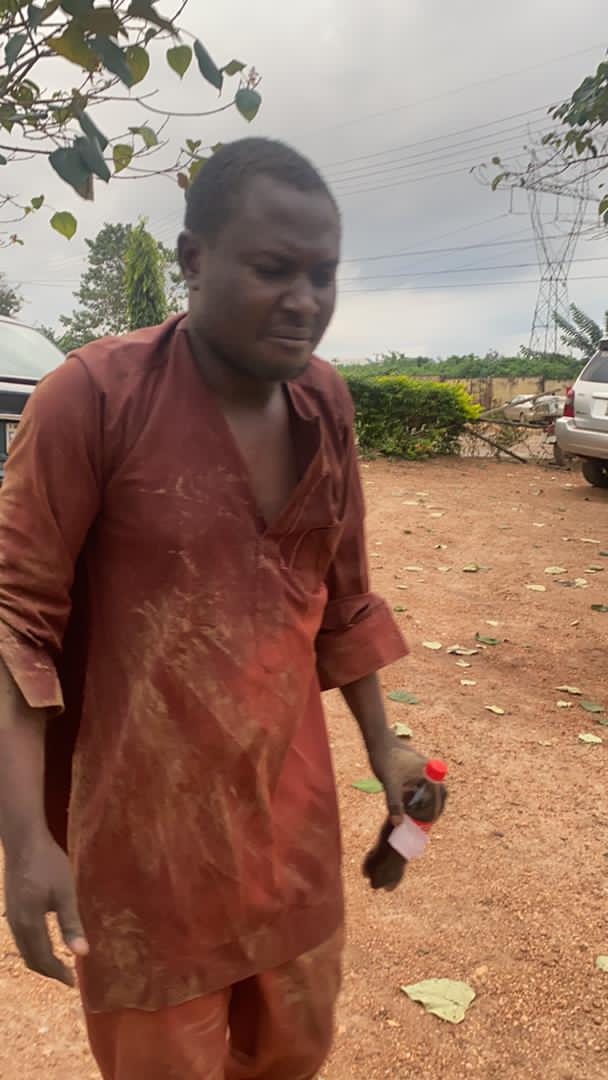 A 36-year-old man who claimed to be a medical doctor at one of the Kwara State Government-owned hospitals, Abbas Adio, has been arrested by men of the Osun State Police Command for allegedly killing a taxi driver, Emmanuel Oyiobo and fleeing with the victim’s car.

Confirming the arrest to The Point on Wednesday, the Public Relations Officer of the state police command, SP Yemisi Opalola, said Adio allegedly murdered the taxi driver he hired during a trip to Benin City, Edo State in July.

After injecting the victim with a dangerous substance, the suspect was said to have made away with the deceased’s Toyota Camry before police intercepted the said car along Ejigbo/Ogbomoso road while Adio was nabbed.

Opalola stated that, “the Edo State Police Command had sent a distress call to the Osun Command that a white coloured Toyota Camry car with registration number YAB 368 CN was stolen from Benin City and tracked to Osun State.

“The Police Command swiftly put a security mechanism in place and the said car was intercepted along Ejigbo/Ogbomoso road while the occupant was arrested.

“During the preliminary investigation, the suspect claimed to be a medical doctor working in one of the hospitals in Kwara State.”

Opalola further revealed that the suspect, who travelled from Kwara State to Benin in Edo State sometime in July had met the taxi driver whom he contracted to drive him for the number of days he spent in Benin City.

“Thereafter, the suspect and the deceased became friends and exchanged phone numbers and have been communicating since then.

“The suspect communicated to his friend (victim) in Benin that he wanted to sell his car and they agreed that the suspect should bring the car to Benin where it was sold for one million, four hundred thousand naira only (N1.4m).

“The suspect in the course of his stay in Benin after selling his car trickishly injected his friend (deceased) with a substance suspected to have killed him on 03/09/2022.

“He subsequently dumped his corpse in a nearby bush and made away with his white Toyota Camry muscle,” Opalola further added.

Opalola stated that Adio would be charged to court as soon as investigation into the case was concluded.