Rally: We will shutdown Lagos on Sunday for Tinubu, MC Oluomo declares 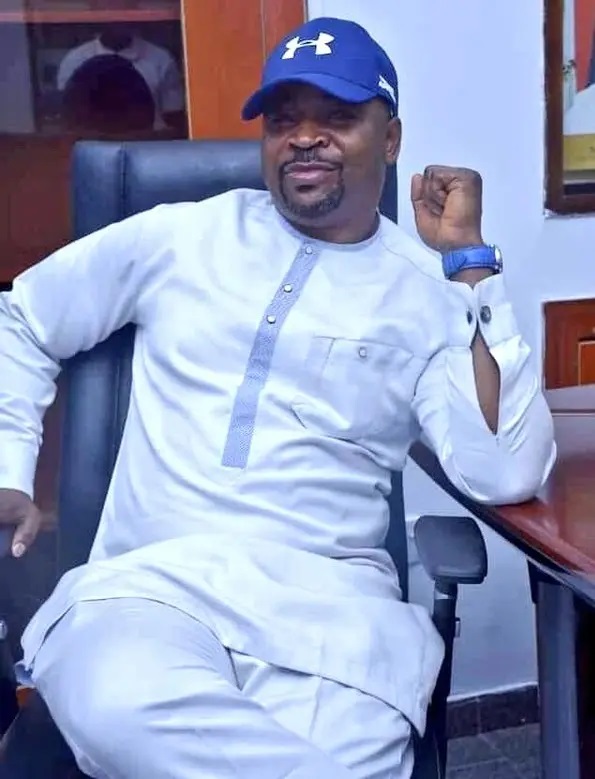 The projected support rally for APC presidential candidate, Asiwaju Bola Tinubu is slated to take place in the state on Sunday, October 9, 2022, according to Musiliu Akinsanya, also known as MC Oluomo, the chairman of Lagos State Parks and Garages Management Committee.

Akinsanya, in a statement he signed and posted via his Twitter account, announced that the proposed five-million-man walk will be held to support the re-election bid of the Lagos State Governor, Bababjide Sanwo-Olu, and his deputy, Dr Obafemi Hamzat.

“This is to inform our esteemed members, supporters and lovers that our solidarity walk for the actualisation of Tinubu-Shettima Presidential ambition and the second term of Governor Babajide Sanwo-Olu/Hamzat will still hold as earlier scheduled.

“We implore you all to disregard the earlier postponement notice. Scheduled as follows: Date: Sunday, October 9, 2022. Take-off point: Teslim Balogun Stadium. Termination point: Bolade Oshodi. Time: 9 am. Sorry once again for any inconvenience. Thank you.”

In another statement issued on Friday, and seen by our correspondent, he explained the reason for the earlier postponement.

“This is going to be a mega rally, we are going to shut Lagos down for Asiwaju Tinubu and Sanwo-Olu.

“The reason why we postponed the rally initially, was because of some logistics and situations that were supposed to be put into proper perspectives which we have sorted out.

“The APC chieftains and stakeholders have blessed the rally and we are ready to roar. Maximum security guaranteed.

“We want to show our support, strength, and capacity for APC candidates because they are the best for the job at hand.

“I hereby, urge all ‘BATists’ (supporters of Tinubu) and Sanwo-Olu to come out in large numbers to tell the world that Tinubu and Sanwo-Olu are the best candidates for the presidency and governorship slots for the state come 2023 general polls,” the statement said.