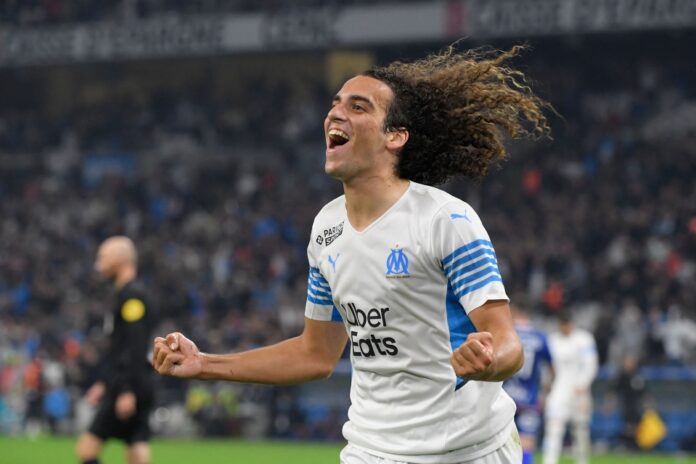 Matteo Guendouzi has confirmed he will be staying at Marseille and is pushing for William Saliba to join him.

The pair have been on loan at the Ligue 1 club from Arsenal and helped them finish second, and secure Champions League in the process.

Something they would not be getting back at the north London club, after the Gunners finished fifth in the Premier League.

Marseille had an option to buy in Guendouzi’s loan deal and are set to enact that after the midfielder became a fan favourite.

When asked if he was staying at Marseille, Guendouzi told Telefoot: “Yes, of course. I feel very good here, and the objective is to play in the upcoming Champions League campaign.

“I have played matches in the Europa League, and for some time now I’ve been waiting for this Champions League. I can’t wait to be there!”

He continued: “Bringing a title to Marseille to me is very important. The supporters, the club, and the people of Marseille are behind us, and deserve a trophy.”

Arsenal are expected to receive around €10.5million (£9m) from the sale of Guendouzi.