Levine: I crossed the line but never cheated 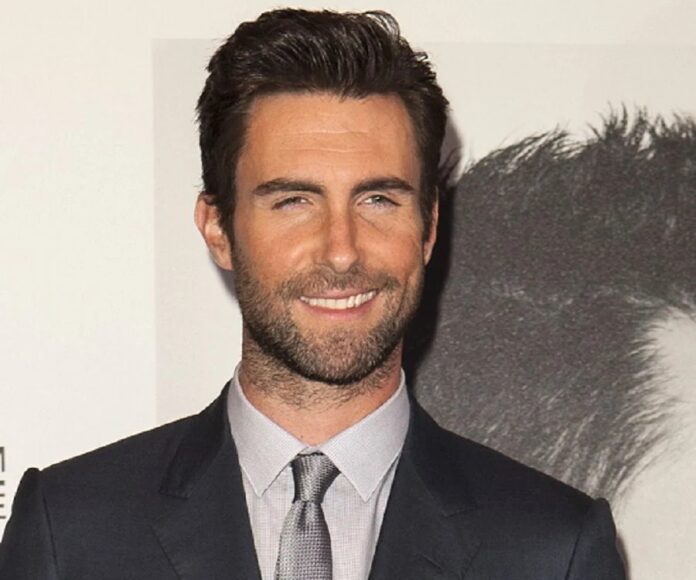 The singer who has been accused of cheating by an Instagram model, Summer Stroh who claimed to have been his mistress.

She added that the relationship lasted roughly a year and during the time they were together she was “exploited” and “manipulated” by him.

But, on Tuesday, Noah, who took to his Instagram story to deny having an affair with the model, however, claimed he crossed the line during a regrettable period of his life.

He wrote, “I used poor judgment in speaking with anyone other than my wife in any kind of flirtatious manner. I did not have an affair, nevertheless, I crossed the line during a regrettable period of my life.

“I have addressed that and taken proactive steps to remedy this with my family. My wife and my family are all I care about in this world.”

“To be this naive and stupid enough to risk the only thing that truly matters to me was the greatest mistake I could ever make. I will never make it again. I take full responsibility. We will get through it, and we will get through it together,” he added.