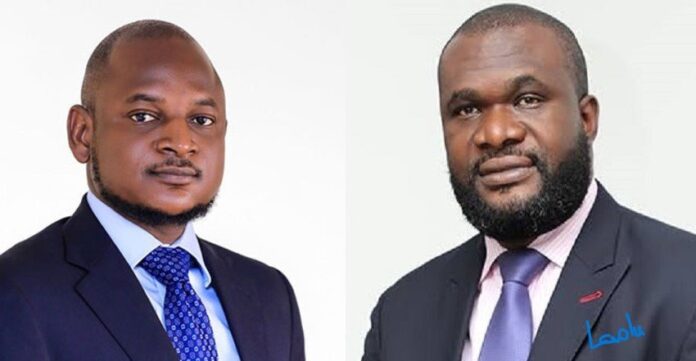 The late Laolu Martins was not a co-founder of Bukka Hut, according to Rasheed Jaiyeola, the company’s founder and CEO, but rather a modest shareholder.

Media reports had described Mr Martins, who died on Tuesday evening, as co-founder of Bukka Hut, a chain of fast-food outlets.

The company also tweeted on Wednesday that Martins was one of its directors and co-owners.

“With a heavy heart we regret to announce the demise of one of our directors and co-owners — Mr Olaolu Martins who was until his death, a key contributor and strong pillar to our business from inception to date,” the tweet read.

However, Mr Jaiyeola has clarified that Martins was a “key stakeholder and a minority shareholder in Bukka Hut.”

He added, “Unfortunately, we are shockingly observing some unscrupulous elements in the society who are capitalising on this recent unfortunate incident to maliciously misrepresent verifiable facts on various social media platforms, thus, causing significant distress to families, staff, customers and other stakeholders of Bukka Hut.

“To clarify, Rasheed Jaiyeola is the Founder/C.E.O of Bukka Hut, a proudly Nigerian brand he built from inception in August 2011 from one outlet to 24 outlets comprising of restaurants, lounges and suya and grill spots, and a learning facility, BH Academy, as at today. He jointly owns majority shares of the company with his wife and sister.

“Bukka Hut is not a one man business as there are two other shareholders/directors but they are not involved in the daily management of the business.

“Rasheed and the late Olaolu Martins were co-owners of Nigerian International Securities Ltd (NISL) and naturally Laolu was one of the three people he invited to invest in Bukka Hut when he founded it in 2011. Rasheed resigned from NISL as a director in 2016 to focus solely on building Bukka Hut while Olaolu remained the MD/C.E.O of NISL and its related businesses.

“The family of the late Olaolu Martins has released a statement to clarify the news regarding his untimely demise and it is our hope that their wishes are respected at this very difficult time.”