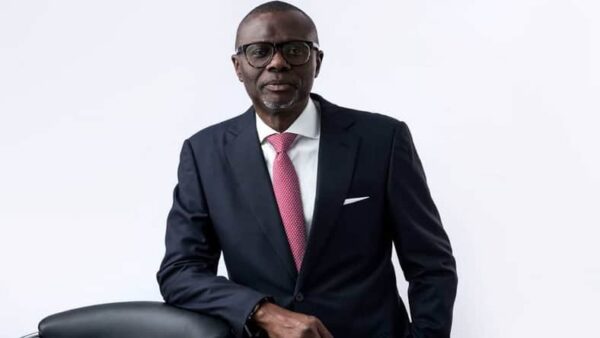 The Lagos State Government has banned the operations of the Ministry of Transportation Task Force.

This was announced by the Special Adviser to the Governor Bababjide Sanwo-Olu on Transportation, Sola Giwa.

The newly-appointed aide spoke in the development on Thursday.

Giwa said the decision was reached after a thorough appraisal and review of the enforcement teams operating under the Ministry of Transportation.

He said their operation needed to be scaled down.

He said: “Based on this new directive, the public is hereby enjoined to report the activities of any unauthorised enforcement team disguising to be M.O.T TASKFORCE to the Ministry of Transportation for onward reporting to the Police for possible prosecution.”