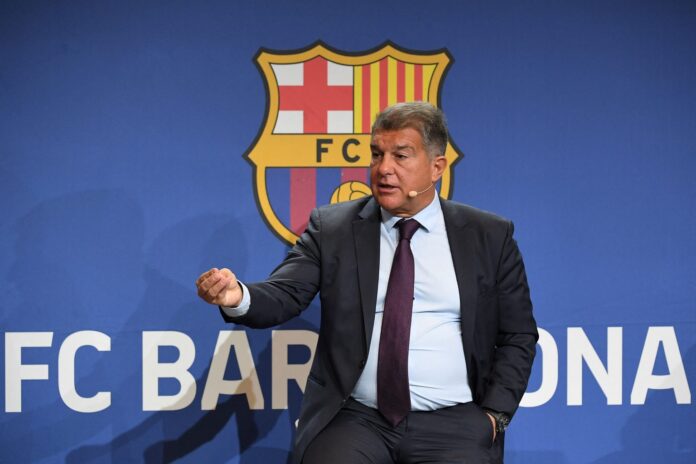 Barcelona confirmed on Friday they have activated the infamous fourth ‘economic lever’ ahead of the start of the new La Liga season this weekend.

The Catalans have sold off another 24.5% of Barca Studios for a fee of 100 million euros as had been widely expected.

“FC Barcelona announces the sale of 24.5% of barca studios to the company Orpheus Media, managed by Mr. Juame Roures, an audiovisual production company with a long history of producing content, for 100 million euros.

“The agreement complements the one signed on 29 july with Socio.com and will help to accelerate the growth of the club’s digital, NFT and Web.3 strategy.

The sale was conducted under authorization of the General Assembly of FC Barcelona “Members last October 23.

“With this investment the strategic partner in barca studios show confidence in the value of the project and the future of digital content in the world of sport.”

The latest move will help boost Barca’s financial position but it’s not clear yet if it will be enough to register all their new signings.

Barca are still yet to register Robert Lewandowski, Jules Kounde, and Raphinha as well as Ousmane Dembele and Sergi Roberto and play their first game of the season tomorrow.