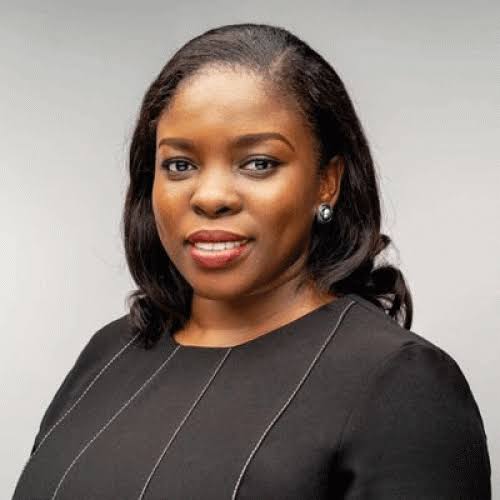 The Lagos State Government has called for private sector investment and collaboration in its agriculture sector, particularly in the Red Meat Value Chain, Artisanal Fisheries and Livestock Feed Mills.

The State Commissioner for Agriculture, Ms. Abisola Olusanya, who made the call in Lagos over the weekend, explained that this is in line with the State Government’s five-year strategic agriculture roadmap.

She noted that the State Government has identified many areas of investment opportunities for the private sector participants, particularly in the three value chains, hence the need for collaboration.

In her words: “In line with the State’s five-year strategic agriculture roadmap, where it has identified many areas of investment opportunities for the private sector participants, Lagos State is set to explore private sector collaboration in its agriculture sector, particularly the Red Meat Value Chain, Artisanal Fisheries, as well as Livestock Feed Mills for possible partnerships with private investors and entrepreneurs with the objective to stimulate and encourage more public-private partnerships in the three value chains”.

“We are the largest market Sub-Saharan Africa has. With over 22 million in terms of population, we consume food well worth over N5tn annually and over N8bn on a monthly basis. What the administration of Mr. Babajide Sanwo-Olu is focused on is in terms of enforcing a market structure or bringing together a market structure that ensures a transformation in the food system; an Expression of Interest advertisement would be rolled out from next week calling on interested investors”, the Commissioner noted.

Olusanya pointed out that possible areas of collaboration in the red meat value chain are animal identification and traceability, the establishment of feedlot and fattening centres, creation of a better logistics solution system, as well as the creation of a better system of running abattoirs in a standard way to meet up with global best practices such that more hygienic slaughtering areas are the norms rather than the exceptions.

Other areas of possible collaboration, according to her, include setting up standardised meat shops, proper management of animal waste, biogas production and transportation of the meat to the final consumers in a wholesome and hygienic way and condition.

The Commissioner described the transactional value for cattle alone in Lagos to be worth over N328bn, adding that when the red meat transformation agenda comes fully into play, it would help the State Government eliminate logistics costs of transporting cattle.

She stated further that Lagos is working on harnessing sectors where it has comparative advantage to further grow its economy with emphasis on the artisanal fisheries sector.

Olusanya noted that a lot more had to be done around the livestock sector as well, to draw in more private sector participants who can play on a commercial scale and ensure that with regards to sustainability, Lagos is more food secure.