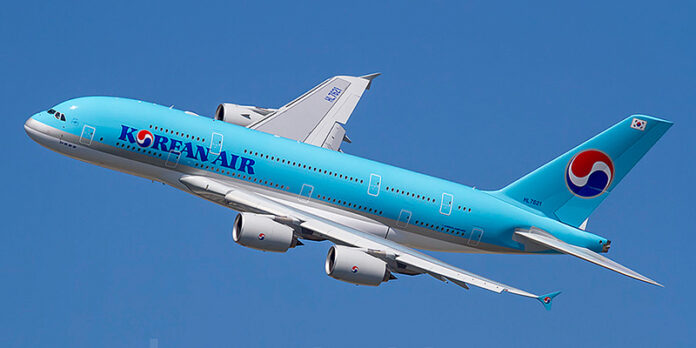 Korean Air said that some of its cargo flights had used the Afghan airspace at high altitudes, though its passenger flights have not.

“We are closely monitoring the (political) situation in Afghanistan and may change our routes if necessary,’’ a company spokeswoman said over the phone.

The move was in line with major airlines’ plans to reroute flights to avoid Afghanistan’s airspace after the Taliban advanced to Kabul as U.S.-led forces departed.

In July, the U.S. Federal Aviation Administration imposed new flight restrictions over Afghanistan for U.S. airlines, according to media reports.

Countries such as Canada, Britain, Germany and France reportedly advised their airlines to maintain an altitude of at least 25,000 feet over Afghanistan.

The News Agency of Nigeria reports that the Afghanistan Civil Aviation Authority said on Monday that Kabul airspace had been released to the military and that it advised transit aircraft to reroute, according to a notice to airmen on its website, hastening some airline route switches.
NAN reports that United Airlines, British Airways and Virgin Atlantic had already stopped using Afghanistan airspace after insurgents took control of the presidential palace in Kabul as U.S.-led forces departed and Western nations scrambled on Monday to evacuate their citizens.

The ACAA said any transit through Kabul airspace would be uncontrolled and it had advised the surrounding flight information regions that control airspace.
Yonhap/NAN