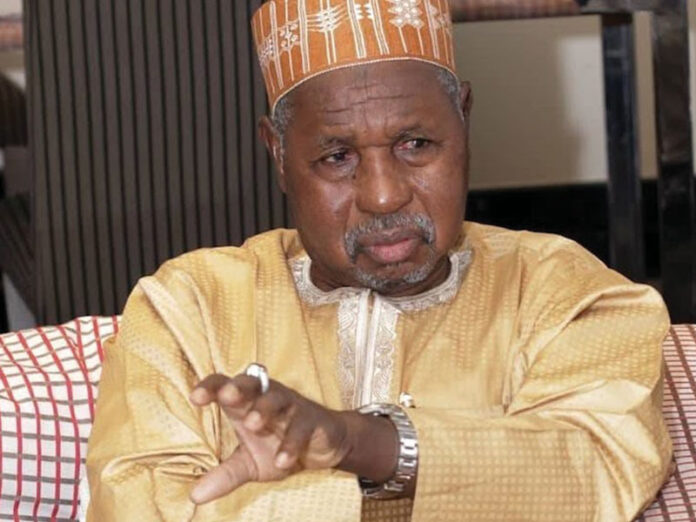 Governor Aminu Masari of Katsina State has said that he did not apply any magic to reduce the rate of kidnappings and other criminalities across the state.

Masari stated this while responding to a question at a News Agency of Nigeria Media Forum in Katsina on Sunday.

He explained that all the traditional rulers, security operatives, stakeholders and the locals from wards to the state level were now involved in trying to find ways of nipping insecurity in the bud.

Masari said that the state government had built houses to settle the people that were affected by insecurity.
“In fact, the old people still living in the forests are also bandits, who come out to perpetrate their evil acts and go back to the forest. We have achieved a lot in tackling the security problems in the state” Masari said.

He noted that tackling insecurity was not the responsibility of the government alone, but for everybody.