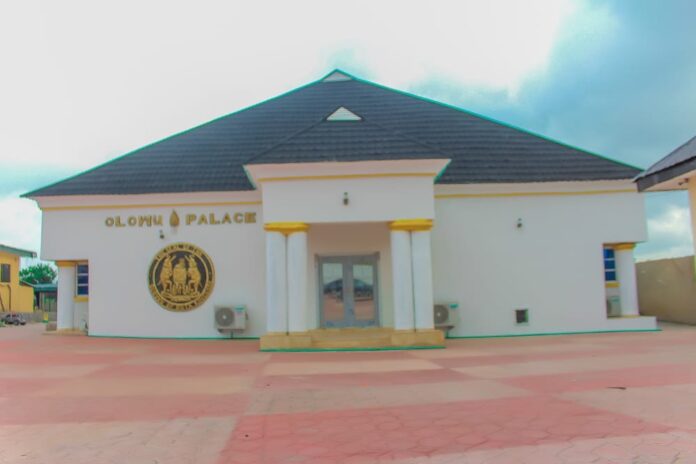 Former President Goodluck Jonathan; Ooni of Ife, Oba Adeyeye Ogunwusi and Chairman Dangote Group, Aliko Dangote among others have been listed among personalities expected to honour the installation and coronation of the 14th Olowu of Owu, Oba Prof. Saka Matemilola.

The chairman of the Central Planning Committee, General Ekundayo Opaleye (rtd), disclosed this on Sunday during a press briefing at the Olowu Palace, Ago-Owu, Abeokuta.

Opaleye revealed that the coronation and installation of the new king would run for seven days, spanning from Monday, October 24th to Saturday, October 30th, with a series of activities to mark the day.

Speaking on the order of the programme for the event, the chairman said some dignitaries expected at the coronation include, “Prof. Ishaq Oloyede who would chair the colloquium on Thursday while the Olubara of Ibara, Oba Olufemi Omolade and Jonathan were royal father and the chairman respectively.

He said the former president Olusegun Obasanjo would receive the dignitaries at the events.

He said the installation and crowing of the Oba would be followed by paying of homage by the villagers, groups and associations in Owu kingdom.