Jimmy Fallon is not dead 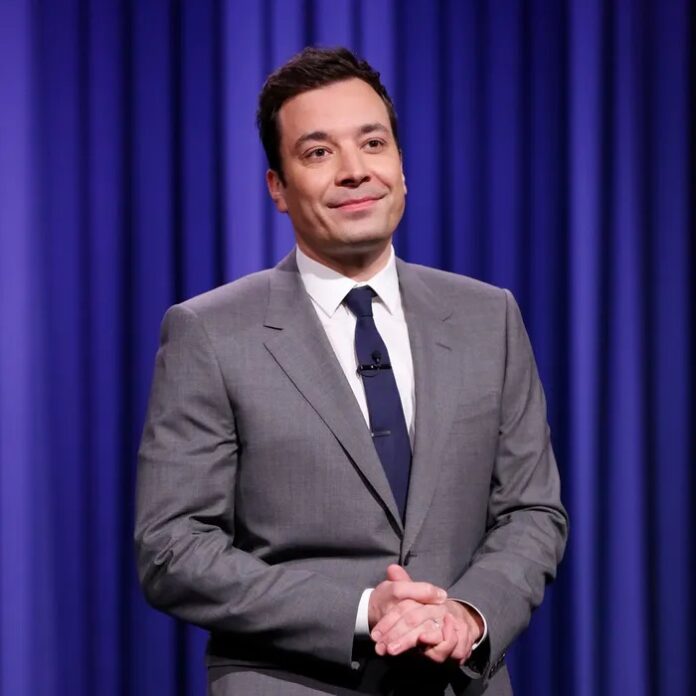 American television host, Jimmy Fallon, who was pronounced dead on Monday, is alive and very well.

Nowadays, it’s popular for people to tweet false death announcements in an effort to get viral.

Unfortunately, Fallon was the victim this time.

According to The Economic Times, on Monday, many people began to observe a trending tweet that appeared to be Fallon.

The post published on Tonight Show’s official account reads, “We are forced to announce, with heavy hearts, the passing of Jimmy Fallon, our very own late-night legend. 1923-2022.”

The post also included a special photograph of Fallon and his favorite dog, which added credibility.

However, the article was quickly disproved.