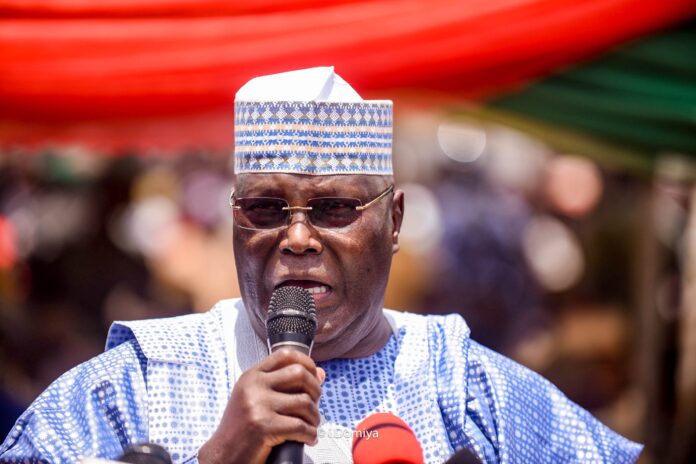 The former Vice President and presidential candidate of the Peoples Democratic Party, PDP, Alhaji Atiku Abubakar, yesterday, disclosed that a draft amendment bill for the restructuring of Nigeria was ready and would be introduced to lawmakers on the first day of sitting of the 10th Assembly, next year, as an Executive Bill.

Alhaji Abubakar also said that whereas he would not release the document now, Nigerians should be rest assured that issues of resource control, which continued to be a major talking-point in the restructuring sphere, as well as devolution of power and state police were on the card.