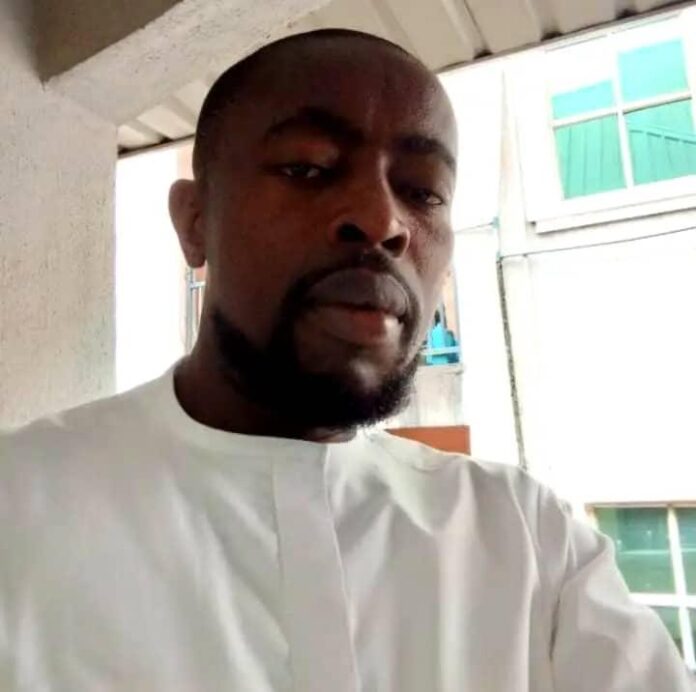 A staff of the Independent National Electoral Commission INEC in Anambra state Mr Duruocha Osita Joel has been reported dead in controversial circumstances.

He said other staff members of the Commission, Duruocha’s brother and the Police have evacuated the body and deposited same in the morgue.

The Police and other security agencies have commenced an investigation to determine the circumstances that led to Duruocha’s disappearance and eventual death”, he stated.