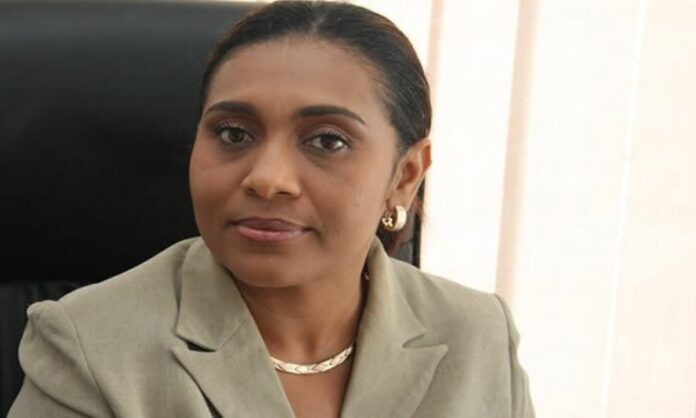 Dokubo, who is also the Executive Director of the Centre for Creative Art Education (CCAE), made the call on Thursday while speaking with journalists in Port Harcourt, the Rivers capital.

“For the first time in my life, I see young people who are hungry to participate in governance, in deciding who their leaders will be”.

“That is so encouraging because we have been on that battle of young people and women participating effectively. Not just being represented but participating themselves.

“We have seen a huge turnout of young people across Nigeria but we have not witnessed that INEC collaboration. They have extended the period of registration but have they increased the number of machines that we need?

“I am actually saying to INEC; we need more machines, we need more hands. More people are interested. It is not like before when only a few people come out.

“Right now, everybody is coming out. There are old people who want to come out who can’t move as fast as the young ones. Then, there are young ones who want to register and go to work.

“INEC should get more hands; they should call for volunteers. Get more machines and get people registered because if we are two, we can achieve more than one person.

“There are educated people who are honest and willing to help. Let’s get a lot of people registered. We have INEC offices in all the 23 local government areas of Rivers State, but how they cover the rural communities is another, Hilda Domino said.