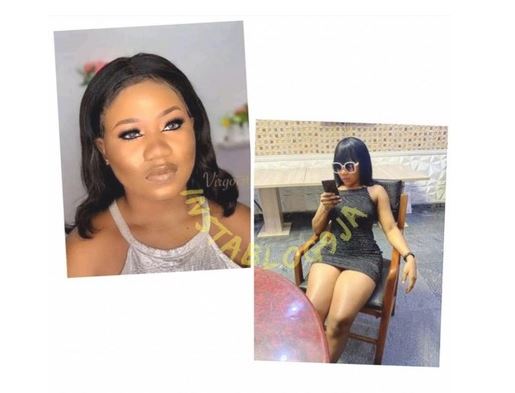 A 24-year-old student of the Imo State University (IMSU) in Owerri, Divine Nwaneri, has died, after she was hit by a stray bullet allegedly fired by military personnel, on Sunday, April 25, 2021.

According to reports, the 100-level student of the department of Soil Science and Biotechnology, was on her way home at about 10pm when she was hit by a bullet allegedly fired by one of the soldiers who were keeping guard at the government House in Owerri.

“The soldiers were shooting at a car, when Divine and others were hit by stray bullets. She was rushed to the Federal Medical Center (FMC), Owerri, where she was confirmed dead. Others are currently receiving treatment at the hospital,” a source said.