How we killed 4 of our victims, young kidnappers tells Police 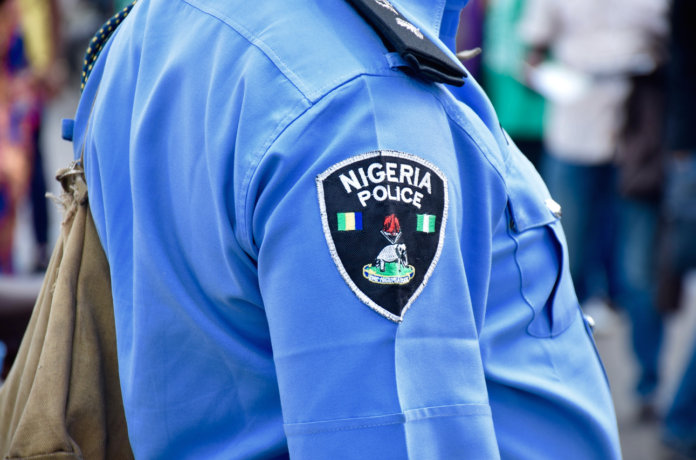 The Osun State Police Command has arrested eight members of a serial kidnap gang at Omo Ijesa village. Among those arrested were four teenage girls and four boys.

According to the Public Relations Officer of the Police, Yemisi Opalola, the suspects were arrested on 7th May, 2021 sequel to intelligence the command received and acted upon in a follow-up on a case of the kidnap of a 65-year-old woman, Akiishi Catherine, in Benue State.

The operation was said to have been led by the Command’s Commissioner of Police, CP Olawale Olokode.

Opalola said that prior to the arrest of the young suspects, Police investigations revealed that they relocated to Osun State after the kidnap of the woman in a bid to escape arrest in Benue State.

Police investigations revealed that the suspects had murdered their kidnap victim, Mrs. Akiishi Catherine, in Benue State before relocating to Osun State.

Opalola said the suspects also revealed to the Police team how they murdered three victims in their previous operations.

“The suspects would be handed over to the Benue State Police Command as soon as preliminary investigations are concluded, ” she said.

Meanwhile, while commending his men for a job well done, CO Olokode reassured citizens that there would be no hiding place for criminals in the State. He noted that the new policing vision of the Inspector General of Police, Ag. IGP Usman Alkali Baba, was already assisting the Command in redefining its strategies toward combating crimes in the State.

The CP further called for the support and collaboration of all the citizens in the State as all hands must be on deck to rid the State of all criminal elements threatening the socio-economic peace, security and safety of the people.