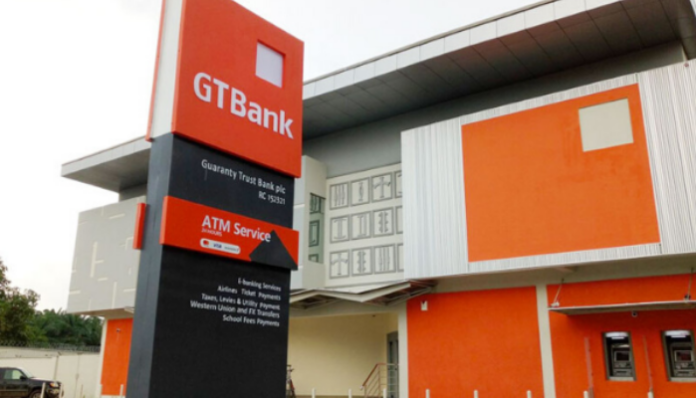 Guaranty Trust Bank Plc has announced readiness to transit to HoldCo with the announcement of Board members for the holding company and the lender, as part of an ongoing corporate reorganisation.

Recall that Guaranty Trust Bank Plc had in its half year 2020 Investors/Analysts call on September 7, 2020, disclosed the commencement of the succession process for Guaranty Trust Bank Nigeria, noting that all Executive Directors of the Bank were participating in this process.

At the full year 2020 Investors/Analysts Call held March 22, 2021, the Managing Director/Chief Executive Officer, GTBank, Segun Agbaje, gave an update on the succession process for the bank, confirming that it had been completed.

He confirmed that the ongoing corporate reorganisation had been ratified by shareholders at the Court-Ordered Meeting of the holders of the fully paid ordinary shares, held December 4, 2020. He explained that in order to maintain optimum operational efficiency, there would be a Holding Company Board of Directors.

He said, “Please be informed that the members of Board of Directors will be announced, and all other details of the ongoing corporate reorganisation provided, once all regulatory approvals have been obtained.

“We remain committed to providing best-in-class customer experience to all our valued customers and consistent high-quality returns to all our esteemed shareholders.”

THE POINT’s investigations revealed that this would witness a major management restructuring at the lender with Miriam Olusanya set to be announced as the new managing director.

Other appointments lined up as part of the ongoing restructuring are Olayinka Odusote, Divisional Head, Digital Banking, while Ijeoma Esemudje has been appointed Divisional Head, Corporate Bank Mainland & Agriculture.

To further give impetus to the the management restructuring already in effect, two of the oldest and revered Executive Directors of the bank have already been asked to retire after illustrious years of service to the bank.