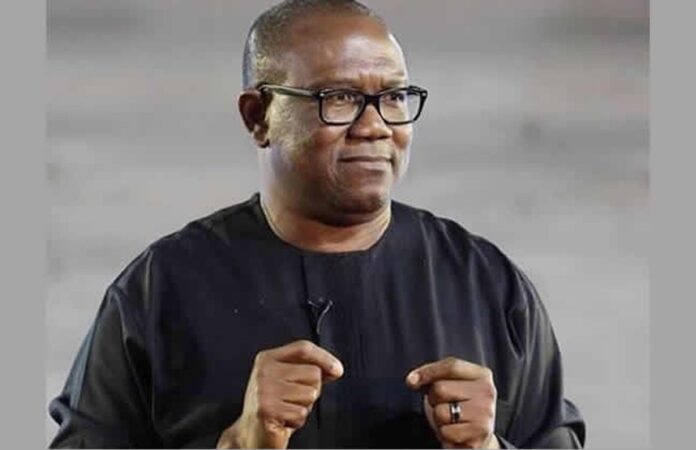 Alpha Muhammad, the National Publicity Secretary of the Social Democratic Party (SDP), has criticized the presidential candidate of the Labour Party, Peter Obi for ejecting non-indigenes from Anambra State when he was the Governor of the State.

In an interview with The Punch, Muhammad said the incident was still fresh in the minds of Nigerians, recalling that the non-indigenes, who were sent packing from the state, had to settle in Lagos State.

He stated this against the backdrop that the presidential candidate of the All Progressives Congress (APC), Bola Tinubu, would be an adopted candidate of the SDP immediately talks and consultations were concluded by the party.

“When Peter Obi came, we know what he did to non-indigenes; people who are non-Anambra citizens in Anambra State were sent out of the civil service. Many of them ended up in Lagos.”

Muhammad further claimed that the APC presidential candidate gave non indigenes of Lagos State opportunities in the civil service, political offices, among others.

Be added that he is the type of leaders that can unify the country.

When contacted, the media aide to LP presidential candidate, Valentine Obienyem, did not respond to calls put across to him to react to the allegation.

Also, he did not respond to a message sent to him on the matter.