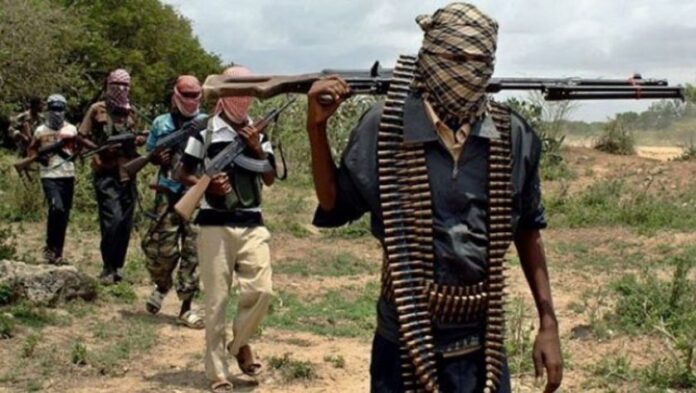 A petrol dealer, Adebayo Itakorode, has been abducted by gunmen at Isan Ekiti in Oye Local Government in Ekiti State.

The command spokesman, Sunday Abutu who disclosed this to newsmen on Friday stated that Mr Itakorode was abducted on Thursday night in Ado Ekiti.

He noted that a team of police detectives, members of the Amotekun Corps and local hunters are on the trail of the abductors.

“The command has also contacted all the states bordering Ekiti over the incident,” Mr Abutu added.

According to reports Mr Itakorode’s abduction is coming a few weeks after another petrol dealer, Suleiman Akinbami, was kidnapped by gunmen, also in Ado Ekiti.

Mr Akinbami who is a chieftain of the Independent Petroleum Marketers Association of Nigeria, IPMAN was released somewhere in Kogi after payment of an undisclosed ransom.