Fraudulent Texts: Alaghodaro board warns public to be wary of strange text messages. 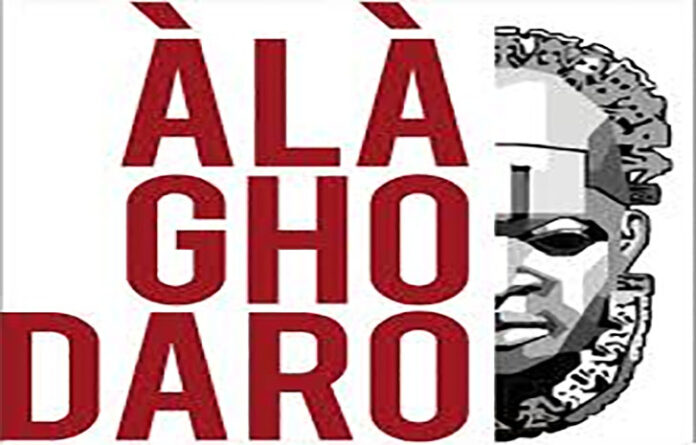 The Alaghodaro Economic Summit LTD/GTE has alerted the public about the activities of a virus which sends text messages with the intent of perpetuating fraud.

In a statement, Secretary of the board of the Alaghodaro Economic Summit LTD/GTE, Mrs. Eire Ifueko Alufohai Esq., urged the public to be wary of the messages asking members of the public to partake in a survey purportedly run by Access Bank on the just concluded Alaghodaro Summit.

According to her, “Members of the public are warned to be wary of the antics of mischief makers and fraudsters who are sending fraudulent text messages with an intent to perpetrate fraud in the name of the Alaghodaro Economic Summit LTD/GTE.

“The public is warned to be careful and wary of the antics of those behind this scheme as it is patently fraudulent and filled with malicious intent. They are advised to kindly disregard the text messages.”