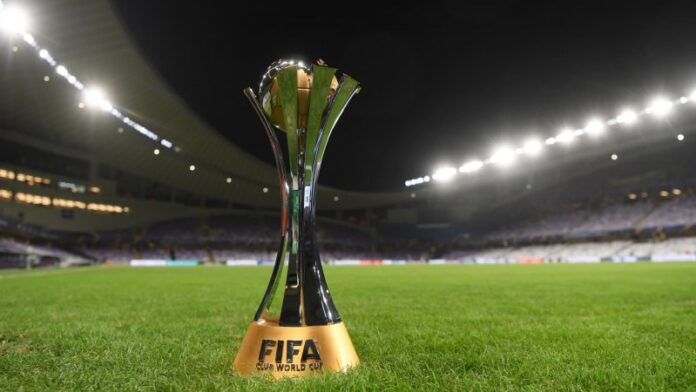 Morocco has been selected by FIFA to host the 2023 Club World Cup in February, while an expanded 32-team edition is set to launch in 2025.

FIFA President, Gianni Infantino, made the announcement on Friday. The tournament will take place from February 1 to 11, 2023, Infantino told reporters at a press conference in Doha, Associated Press reports.

Following Morocco’s thrilling and inspiring run at the World Cup that saw them exit the tournament at the semi-finals in Qatar, the country will now stage the next global soccer event.

It will be one of the last seven-team editions for continental champions with an expanded, month-long tournament planned to start in 2025.

FIFA president Gianni Infantino said the intended change was “making it really like a World Cup.”

He said, “We had agreed a few years ago to have a new 24-team men’s Club World Cup. It should have taken place in 2021 but was postponed because of Covid.

“The new competition will take place in 2025 and will feature 32 teams, making it really like a World Cup.”

Morocco hosted the Club World Cup in 2013 and again in 2014, while the most recent edition was held in the United Arab Emirates in February, with Chelsea lifting the trophy.