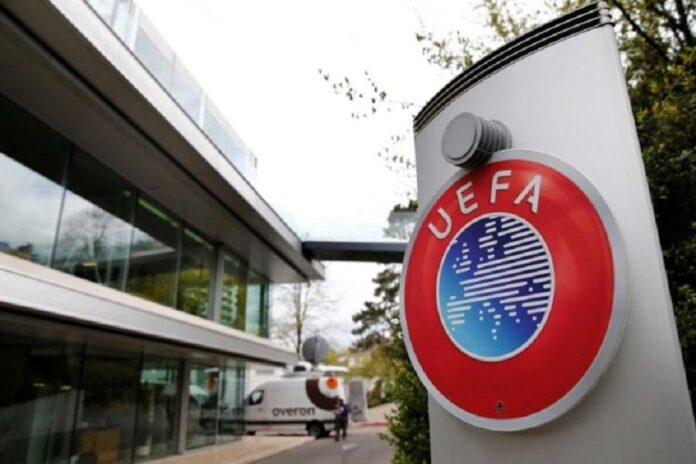 Paris Saint-Germain, Inter Milan and Juventus are among clubs who were handed fines by UEFA on Friday for breaches of Financial Fair Play rules, European football’s governing body said.

The fines were dished out after analysis of the financial years from 2018 to 2022 by UEFA’s Club Financial Control Body found they had all failed to comply with the “break-even requirement”.

However, UEFA said that clubs were only being asked to pay 15 percent of total agreed “financial contributions”.

Most of the clubs agreed to three-year settlement periods, but Roma and Inter both chose to have four years to meet UEFA’s targets, which means they cannot register new players for European competition this season.

“Under the three-year settlement agreement, clubs agree to comply with the football earning rule during the 2025/26 season,” UEFA said.

“They undertake to reach intermediate annual targets, and to the application of conditional financial and sporting measures should these targets not be met.”

UEFA announced earlier this year that it was phasing out its existing Financial Fair Play rules, which were introduced in 2010 and have allowed clubs to report losses of no more than 30 million euros over a three-year period.

However, the 2020 and 2021 financial years have been assessed as one unified period due to the impact of the pandemic.

FFP is being replaced by new licensing and “sustainability” regulations which will allow clubs to report losses of 60 million euros over three years, and the permitted figure can even reach 90 million euros for a club “in good financial health”.

PSG have been targeted by UEFA in relation to FFP in the past. The club were cleared of wrongdoing in 2018 following an investigation triggered by them splashing out 400 million euros to buy Neymar and Kylian Mbappe both in August 2017.

Before that, in 2014, PSG were fined 60 million euros for rule breaches, albeit two-thirds of that amount was suspended.

PSG president Nasser al-Khelaifi, who is the chairman of the powerful European Club Association, also sits on UEFA’s Executive Committee.