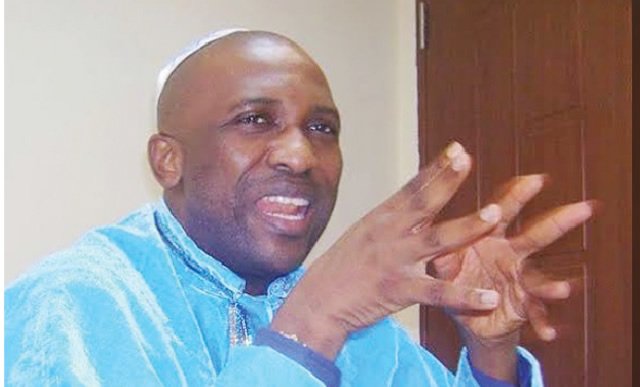 The Sultan Of Sokoto, Sa’adu Abubakar has been confirmed as one of the guest expected at the annual thanksgiving ceremony of popular prophet, Primate Elijah Ayodele which will be holding on February 14, 2022.

Though not very much known to the public, Sultan Of Sokoto and Primate Elijah Ayodele have a robust relationship that started long time ago. It would be recalled that in 2017, Sultan described Primate Ayodele as his brother while recognizing the many philanthropic activities he has done for the Muslim community.

Apart from Sultan Of Sokoto, several dignitaries have confirmed their attendance at Primate Ayodele’s annual thanksgiving in February. They include state governors, international organisations, captains of industry, presidents, among a host of many others.

The event will also feature the energetic performance of Juju maestro, King Sunny Ade who has also been a friend to the man of God for many years.