Fear grips Ogun community over death of guard in cell 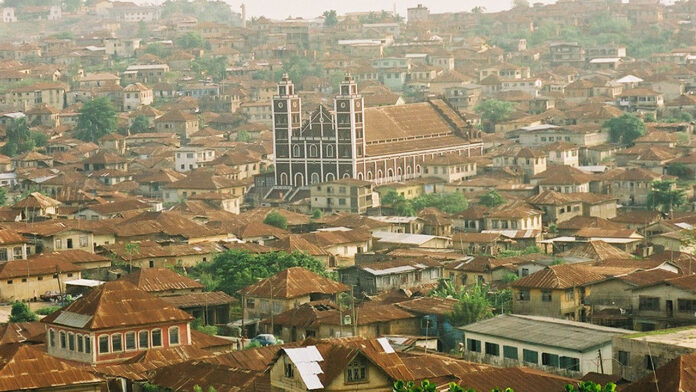 Palpable tension has gripped residents of Ipaya in the Yewa North area of Ogun State following the death of a member of the Agbekoya Vigilante Group, Shola Adeleke.

The deceased had only worked for a week at the farm, where he was employed, when he was arrested over a missing herder by policemen from Aiyetoro Police Station and later transferred to the state police headquarters in Eleweran.

He died at the headquarters of the Ogun State Police Command, Eleweran, prompting the police to release three other detainees, while the whereabouts of another is still unknown.

Over 300 residents and workers have relocated from the area following apprehension that either the Agbekoya group or the Fulani herdsmen might attack the community. Read more