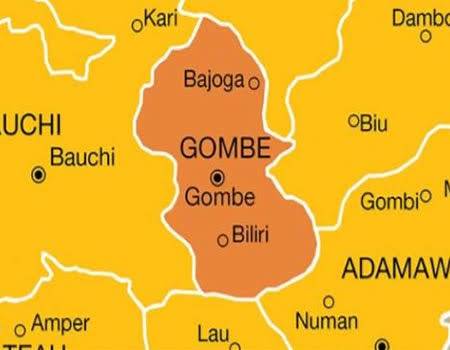 About 50 houses were reportedly burnt, while a woman was feared killed in a land dispute involving Filiya and Shongom districts in the Shongom Local Government Area of Gombe State.

The state governor, Muhammadu Yahaya, stated this on Monday during a briefing after a security council he presided.

Mohammed said, “In the Shongom Local Government Area, we have six districts and the problem that occurred is in Filiya and Shongom districts. Read more