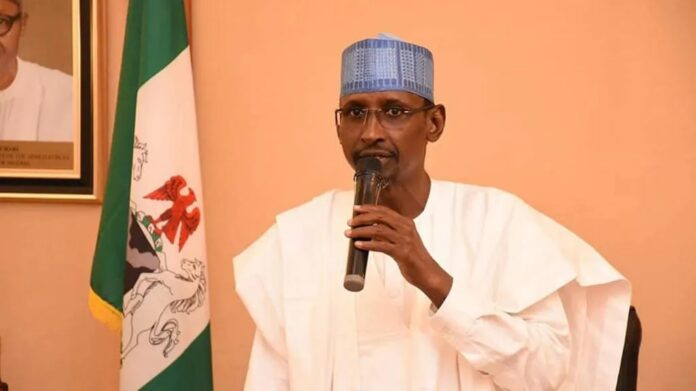 The Federal Capital Territory Administration FCTA has ordered security agencies in the territory to “sustain the state of law and order”, assuring residents of its commitment to their safety following the terror alert on Abuja issued by the United States Embassy in Nigeria.

Minister of the Federal Capital Territory, Mallam Muhammad Musa Bello, gave the order at an emergency security meeting he convened with relevant agencies in the nation’s capital.

Bello also ordered reopening of some schools which were hurriedly closed by some proprietors in the wake of the terror alert.

Director, Information and Communication in the FCT Administration, Muhammed Hazat Sule in a statement said issues concerning the security alert were exhaustively discussed and measures taken to sustain the current state of security and prevent any breach.

Part of the statement reads; “The FCT Administration has called on the residents of the Federal Capital Territory, to remain calm as the Security Agencies are working assiduously to sustain the state of law and order in the nation’s capital, Abuja.

“The Administration wishes to assure the residents of the FCT that all necessary arrangements have been made to safeguard lives and property.

“The Minister during the meeting, charged the security agencies to do all within their powers to protect FCT residents from being harmed by criminals and other unscrupulous elements.

“The Administration has not authorized the closure of any school; accordingly, the schools that have closed should, therefore, reopen forthwith.

“The FCT Minister restated his advice to residents to cooperate at all times with the security agencies by volunteering useful and timely information that would assist in nipping any form of criminality in the bud.

“The FCT Administration, therefore, urged residents and visitors to the territory to go about their legitimate businesses as all the security agencies have been fully mobilized to checkmate any form of intrusion into the FCT”.