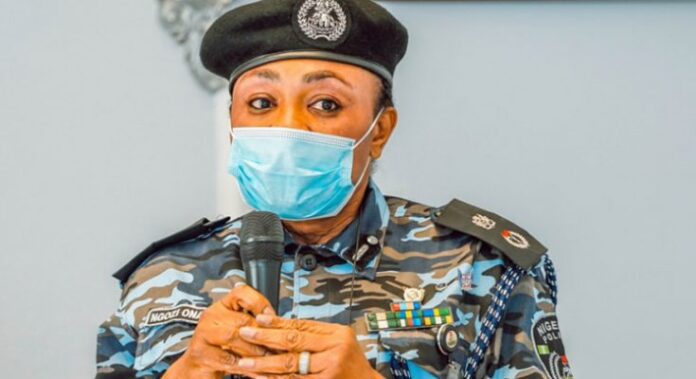 Gunmen invaded a hotel in Ajaawa, headquarters of the Ogo Oluwa Local Government Area of Oyo State, and abducted the owner, Mr Olukunle Oyedokun; his nursing wife, Juliana, and her infant, as well as five other relatives and a guest.

However, two other guests were able to escape from the gunmen around 10.30pm on Saturday.

A police officer, who spoke with our correspondent on condition of anonymity, said although there was an incident at the hotel, the number of victims could not be ascertained yet.

He said family members gave conflicting figure to the police, with some saying seven, while others insisted that only two persons were abducted.

The gunmen were said to have started shooting to create fear in the minds of their victims immediately they invaded the hotel located at the back of the CAC Primary School, Lagbedu Road, Ajaawa, and subsequently whisked their targets away.

It was gathered that Oyedokun was preparing for a funeral coming up this weekend and the other family members had arrived in the town to start preparations for the ceremony.

The kidnappers were said to have already made calls to the family of the victims to demand N15m as ransom.

Sources said the ransom had been reduced to N2.5m, but the family members were said to be running around to raise the money.

The Police Public Relations Officer in the state, Mr Adewale Osifeso, could not be reached by on his mobile telephone and had yet to respond to a message sent to him on the incident.

However, residents said the police, Amotekun Corps and hunters had started combing the bush in search of the kidnappers and their victims.

The National President of the Soludero Hunters, Nureni Ajijolaanobi, confirmed the incident to our correspondent.

He said members of the group, policemen and others were making moves to rescue the victims.

Ajijolaanobi also called on Governor Seyi Makinde to make available vehicles and other logistics available to members of the Joint Security Task Force he raised to make them effective.

He said members of the Soludero Hunters had been using their vehicles and money to carry out their operations.