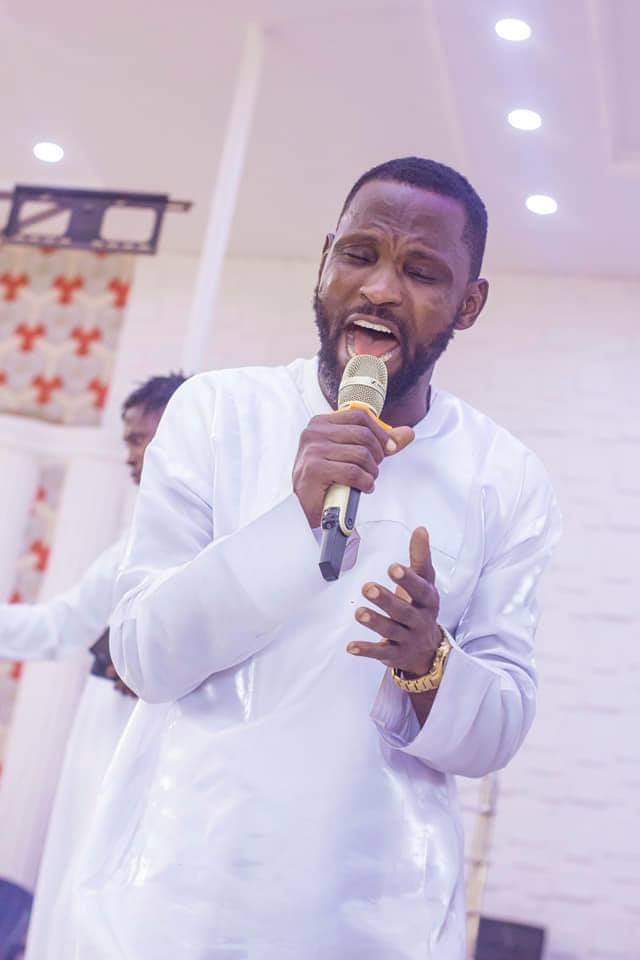 Come July 22nd  all roads lead to Genesix Hotel Abuaba street off Ajayi road  Oke Ira, for the official unveiling of Eniobanke For Africa  EFA, a charity foundation as well as its maiden awards for “heroes of Covid 19.

The event is part of a weeklong annual event ‘Act Of Apostle”  that is held to celebrate the birth week of Apostolic Ore Oluwa Brown the leader of Shalom Blessed International (SBI), a parish under the Celestial Church Of Christ.

The ‘Acts of Apostle’  Week,  always features  deliverance, revivals, conferences for youths as well as young ministers seminars  as well as feeding and clothing the less privileged  in our society  and this year will not be  different as the spiritual aspect of the event will take place in the church auditorium 25 Abiola Street of Ajayi road  on the 19th before moving to the award /unveiling on the 22nd and back to church for thanksgiving  service and prayers for partners

According to those in the know, the birth of the EFA foundation became necessary because the responsibilities for the less privileged is become too much for the church alone to bear as the church has become a Mecca of sort for the needy. From paying of school fees for poor children, feeding o widows, paying house rents, and taking care of medical bills the responsibilities are much

On the award day, a movie will be launched as another means to help raise funds  to keep the 15-year-old project alive and make it bigger

Those expected at the event are politicians and business leaders. Traditional rulers,  Nollywood actors and actresses, and the general public.

Before becoming a church leader Ore-Oluwa brown worked as a filmmaker, soundtrack artist, musician, and scriptwriter.