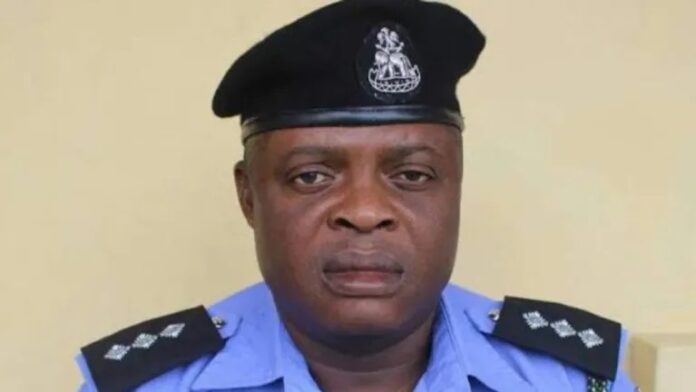 Omoni died on Tuesday in Port Harcourt, Rivers State capital. The cause of his death was not immediately clear, reports The Will.

Omoni, who was also a lawyer, hailed from Rundele in Emohua Local Government Area of Rivers State.

He had celebrated his birthday last Friday in Port Harcourt.

Omoni was the divisional police officer for Elimgbu Police Station in Obio-Akpor Local Government Area before his death.

He was deployed to Elimgbu Police Division after being promoted to the rank of superintendent of police.

Rivers police have not issued an official statement over the incident.